The Bridgewater-Raritan competition was the Daleks’ last of the season, and it was certainly one to remember.

We arrived Friday night, speedily set up the pit, and made some adjustments on the robot. When we took the field Saturday morning, our robot was sporting new surgical tubing, and a working hot-goal autonomous mode! A few matches in, it would also be fitted with a fresh-out-of-the-box D-link, thanks to a damaged port on the old one that plagued us with communication issues. However, when everything on the robot did work, we were a mighty force on the field. We could shoot high and low, we could go over the truss, our roller scooped up stray balls in seconds, our Mecanum wheels let us maneuver around defenders… in short, we could do almost everything short of catching a truss shot. Our strength was our versatility—whatever role needed to be filled in our alliance, we were up for the task.

Unfortunately, this became reality less often than we had intended. It seemed as if every part of the robot (save the catapult) decided that breaking would be a fantastic idea, and that it would be more fun to break during a match than on the practice field. The D-link was first, but batteries, pneumatic tubing, and even our mighty roller all took their turns as well. Often, everything worked fine, and our robot would perform like a dream. But this was not always the case—”we’re better than our record,” we lamented to each other.

This did not lower our spirits because we knew that our robot was good. Breakdowns are far from unusual on the field; everyone felt for the team whose bumper fell off. So we were confident that others would see past the mishaps and notice that when we worked, we were good. We were right.

On Sunday, there were a few more qualification matches before alliance selections. We were picked by the 4th-seeded alliance, playing alongside our captain, Team 1403, as well as Team 1143. When our turn to play came, our robot was (in every sense of the phrase) a scoring machine. We won our first elimination match, scoring a whopping 235 points. However, in the second match, we lost communication with the robot because heavy strain on the battery had caused the voltage to drop so low that it could no longer sustain the D-link. We were quick to wave our “dead ball” card, but this still left our teammates one robot down. We lost the second match in the best-of-three series, and it came down to one more to see who would advance.

Our opponents had adapted and strategized very well after the first elimination match. They decided to cut the scoring machine off at its knees, disabling our strongest shooters with well-played, heavy defense. It worked—they emerged triumphant, and our season ended. Having failed to advance to the semifinals, we ended the day in 66th place in the Mid-Atlantic region. The top 55 teams go to MAR Regional Championships at Lehigh. We went home disappointed, but also very proud to have gone so far. This was the first year we had made a primarily offensive robot, and we were amazed by how well we had done. We had a versatile robot that made a strong addition to any alliance, and we had learned a thing or two from doing it. That is what makes robotics great.

Even though our season is over, our work is not. Our fantastic non-technical team has never ceased organizing events and continuing outreach. The Lego drive has been an amazing success, and we had great turnout for our most recent fundraiser at Panera. And the technical team hasn’t scrapped the robot for parts yet either (as of this writing). We’re considering doing an off-season event, since we had so much fun in 2012 with Brunswick Eruption 11.

This season has been a blast, and seeing the great things of which we are capable tastes just as sweet as victory. 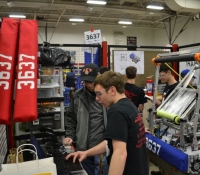 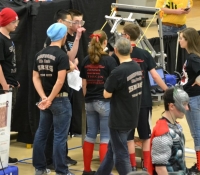 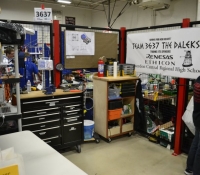 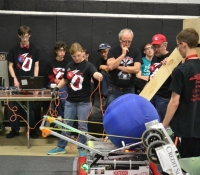 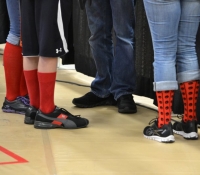 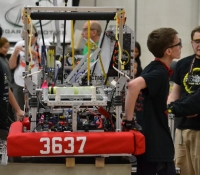 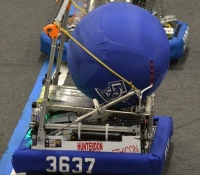 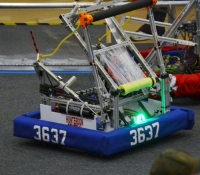 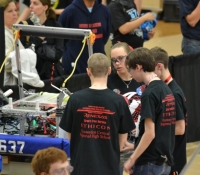 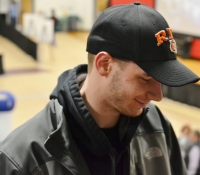 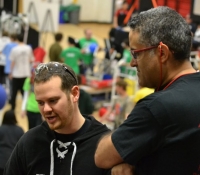 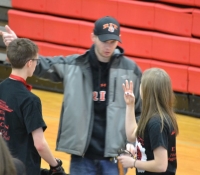 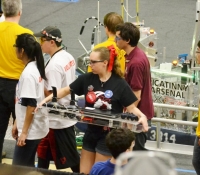 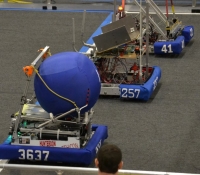 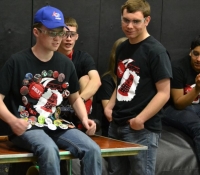 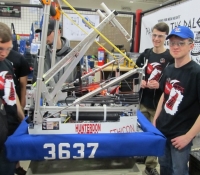 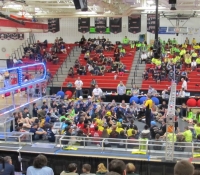 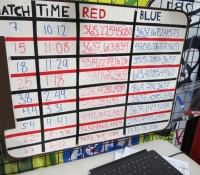 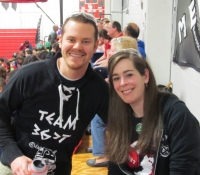 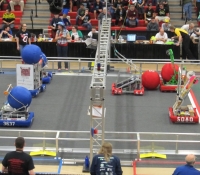