Even after the 15 hour bus ride from Flemington, New Jersey to Saint Louis, Missouri, the Daleks were filled to the brim with excitement. After getting cleaned up the team went to the Edward Jones Dome to set up their pit and start the day of competition in the Galileo division.

The Daleks all enjoyed meeting new people from all over the world. There were teams from all over the US  and Brazil, Australia, Israel, and many others. The team had tons of fun in and out of the competition. When they weren’t competing, team members went to workshops on leadership, diversity in FIRST® robotics, automated driving, scouting strategies and more. They also went to the Innovation Fair to see new technology and demonstrations. During downtime, the Daleks went to the top of the Gateway Arch, the City Museum, and Six Flags. The competition was intense, and although the Daleks didn’t make it past the qualification matches, Team 3637 were proud to have made it as far as they did. The Daleks even won a UL© Hard Hat award for safety given to only three teams in the Galileo and Carson divisions. The closing ceremonies were awesome with Dean Kamen, Woody Flowers, Don Bossi, and even Will.i.am showing up! Some of our seniors got pictures with Woody Flowers, leaving a great ending to their FIRST®  student careers.

Team 3637 is ecstatic to have had a fantastic season. 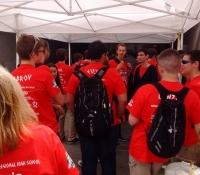 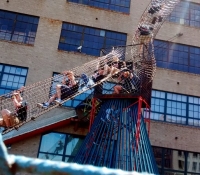 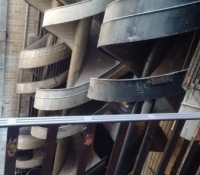 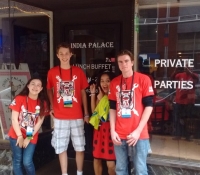 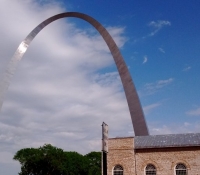 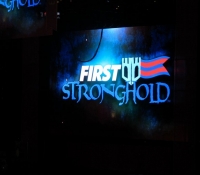 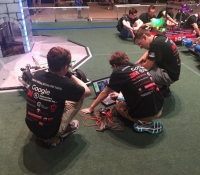 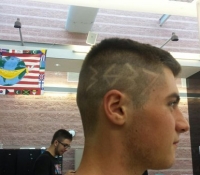 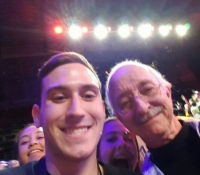 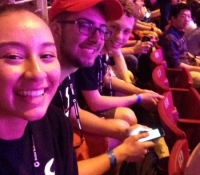 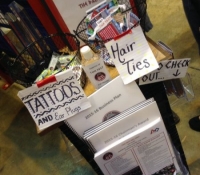 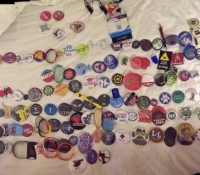 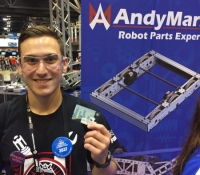 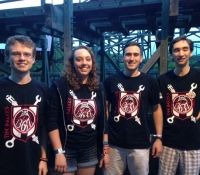 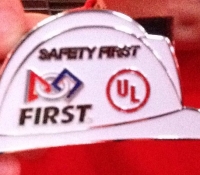 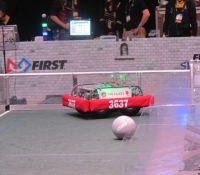 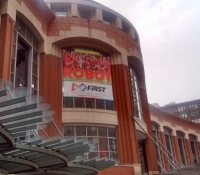