For the first time since 2012, the Daleks made it to the Mid-Atlantic Robotics District Championships!

Having completed our second MAR District event in week three, all we could do was wait. Thankfully, at 45th place out of 121 teams, we qualified to go to Championships at Lehigh. We were very excited and eager to make an impression.

As 45th out of 55 qualifying teams, we tried to keep our expectations modest, since we knew our competition would be the best of the best in the region. However, we were still hoping for a repeat of the great successes we had achieved in our previous events. We had already seen that we had the potential for it.

On Thursday, the first day, we had 2 practice matches and just one elimination match. Our alliance scored 100 points, and we were thrilled! Although we would later see that such scores were typical, our spirits–just like the match scores–were raised as we saw the great things we could accomplish.

Friday and Saturday saw some intense competition from every team. We proved ourselves as a versatile robot, capable of building gray stacks as well as completing co-op, pulling recycling cans from the center step (in both autonomous and teleop), holding 2 RCs at once, and building from either the feeder station or the landfill. Our pièce de résistance was the can-grabbing mechanism we lovingly dubbed “The Cobra” for its snake-like jumping motion when it deployed.

By lunch time on Saturday, we had risen to 22nd out of the 53 teams there, with a qualifying average of 118.83 points. Being within the top 24, we had hoped to be picked, but unfortunately, we were not. Although we were disappointed, we also realized that we’d had a great season, and since we were competing against the best of the best, it was an achievement just to have made it as far as we did.

We finished in 40th out of 121 in the Mid-Atlantic Region, and we are immensely satisfied with what we have accomplished. Although our competition season is over, Team 3637 is certainly not done for the year. On Friday, May 15th, we will set up a robotics demonstration at Hunterdon Central’s annual Family Science Night, using our ’15 and ’14 robots. Come check it out! We are also continuing our work at Desmares and Barley Sheaf elementary schools. Finally, we’ve formed a Relay for Life team, joining millions of others in the fight against cancer.

Team 3637 would like to thank Hunterdon Central, our advisors, mentors, parents, volunteers, sponsors, and everyone else who made such a great season possible. We couldn’t have done it without you.

We hope all of you have enjoyed this season as much as we have! We worked hard and reached great new heights. Go Daleks! 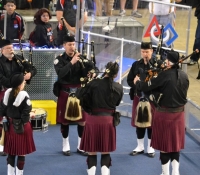 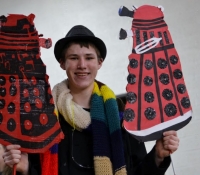 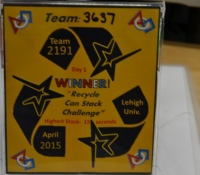 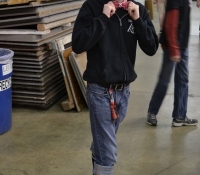 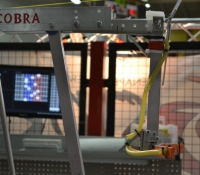 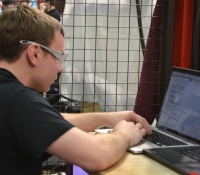 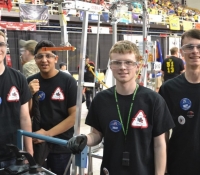 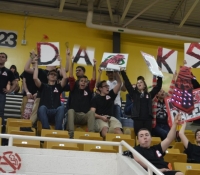 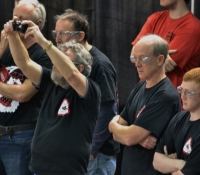 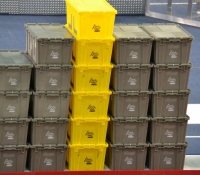 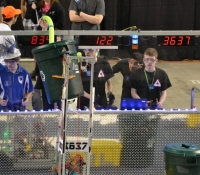 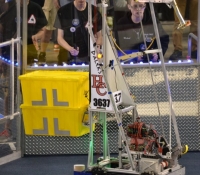 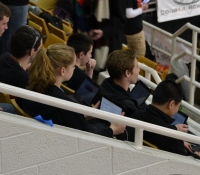 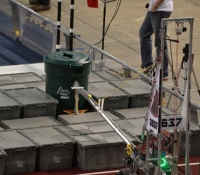 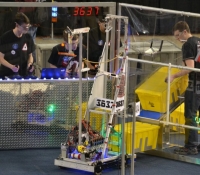 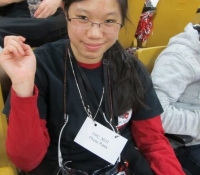 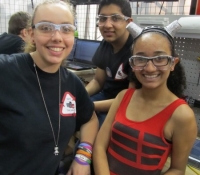 Hello Dalek Families! Did you know that the amazing businesses in our area that have done so much for the Daleks and other high school teams continue to do amazing things during this shelter in place? Show some love back to those who have done so much. Crown Trophy of Flemington has made signs to inspire all of our front line workers. They will also make lawn signs to congratulate birthdays, graduations, and other special events. They even offer curbside pick up! Jersey Mike's Subs has donated lunches to Hunterdon Healthcare and other first responders. Pick up some tasty subs for a lunch or dinner break. ...

Reminder to everyone: Please don't forget to get your #CentralStrong Gear here: twistedinkscreenprinting.printavo.com/merch/hcfoodpantryfundraiser?fbclid=IwAR2fvGr7JM3O9XZEGuyLO... ...