Early in the morning, the Daleks filed onto the bus filled with excitement despite their fatigue. Mount Olive High School was filled with exuberant students ready for a day of learning and fun! The opening ceremonies built the anticipation for the upcoming matches and at the end of the ceremonies, a special guest made a speech. Who is this special guest you ask? Why non-other than the president of FIRST®, Don Bossi! The team was thrilled to see him and a few of our members even got to talk with him.

The Daleks worked hard and it paid off! At certain points throughout the game we were even ranked #1 out of all 39 teams that attended the competition. By the end of the qualification matches, Team 3637 ranked #3! Never in Dalek history have we made it in the top 8 teams, until now! We were chosen by the #1 ranked team, Team 56 R.O.B.B.E. and Team 613, the NeoWarriors joined us later! The Daleks were ecstatic to be able to work with two great teams and hope to work with them again in the future. In the quarter-finals, Team 3637 and their allies worked diligently and were filled with determination but were eliminated in a tough 2 out of 3 competitions. The Daleks are incredibly happy and proud to have worked with the great teams that we did and we thank them for a marvelous competition experience.

As the day wrapped up, the time for awards had arrived. Earlier that day, we had won a UL LLC © Hard Hat award, given to the top 3 safest teams, for our safety program. And at the award ceremonies, we won the prestigious Imagery Award in honor of Jack Kamen. The Imagery Award “celebrates attractiveness in engineering and outstanding visual aesthetic integration of machine and team appearance.” The Daleks are proud to hold this title and will continue our team’s effort to promote and exude the mission of FIRST®. 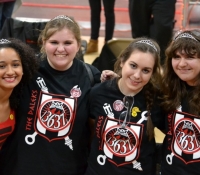 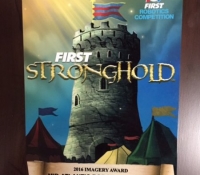 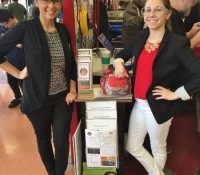 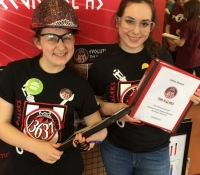 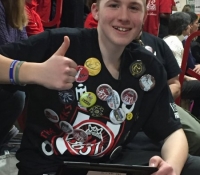 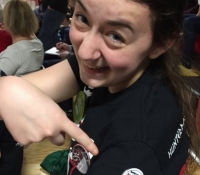 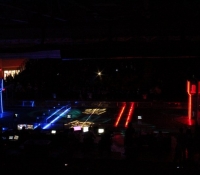 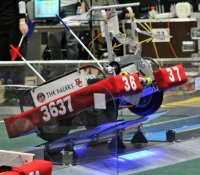 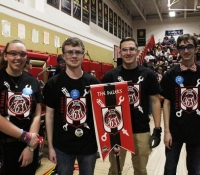 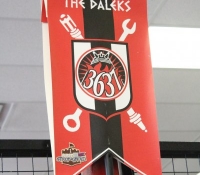 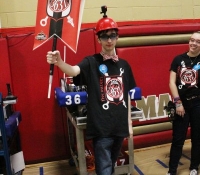 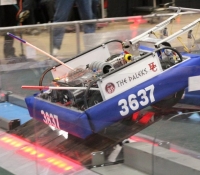 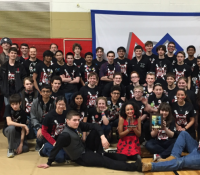