While most robots are in sleep mode post-competition season, the same can’t be said for Team 3637. When we aren’t exterminating our obstacles and challenges, we can be easily found out and about in Hunterdon County. Our most recent expeditions brought us to the 4-H Fair, Community Day, and the Hunterdon Chamber of Commerce’s Business and Home Expo.

In the midst of the August summer’s haze, The Daleks ventured out, Hexcalibur in tow, to the 4-H fair. We were given an area to set up, which we filled with a simulated match courtyard, the robot, and various informational items about the team, such as pamphlets and buttons. As people flooded in, children were beckoned towards our area, invited to play a game of catch with Hexcalibur as it showed off its maneuvers on different types of terrain. In the meantime, several members discussed the team with parents in regard to events, goals, our mission, and competitions, while others introduced the group to potential sponsors. Though the sun made us sizzle, we couldn’t have had a better time, and went home feeling satisfied all four days of the splendid event.

A few weeks later, Raritan Township Community Day rolled around, as did the Daleks , ready to present once more. The events were homologous to those of the 4-H Fair, save one small difference: the Vex robots took the place of our competition bot Hexcalibur. The Vexes, simplified to four wheels and claw, amazed our young onlookers by lifting water bottles and wheeling them about, drawing squeals of delight from the crowd. The day was a massive success, and the team loved the dose of spirit to go along with the start of the school year, as well as the season.

Thanks to the impression we made at Community Day, the team was graciously invited to Hunterdon County Chamber of Commerce’s Business and Home Expo, where we were able to represent ourselves and FIRST to local businesses present. Amidst the crowd, we arrived with our Recycle Rush robots, waving our flag proudly as they performed for people of all ages who’d gathered ‘round to see what it meant to be a part of FIRST. Our younger counterparts, the First Lego League team Fire-Breathing Ice Dragons, gave a wonderful presentation about their idea  to reduce deer-related traffic accidents, while our other FLL team, the Revolutionary Robotic Rescuers, described the dangers that poaching posed to their mascot, the Rhinoceros. The Expo was a fantastic outreach experience for both our team and the students we mentor in  FLL, with copious amounts of tasty treats that brought sweetness to the deal.

So far, we’ve kicked off our season with major success at our outreach events, which have only helped us grow closer as build time approaches. The task will surely be daunting, but you can’t sense a sliver of doubt from the ardent laughter that echoes from the build room. 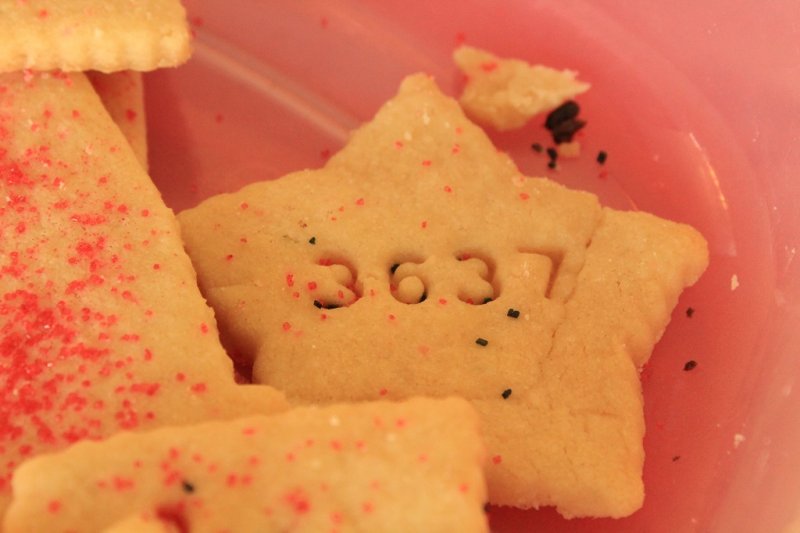 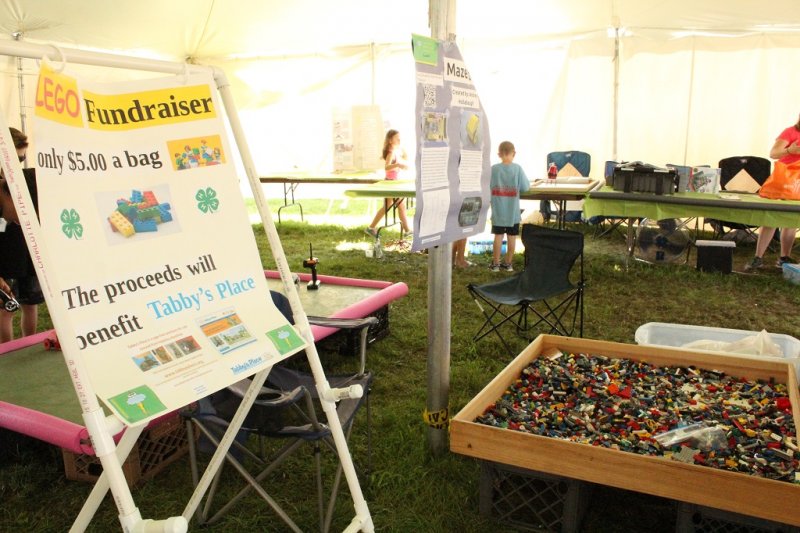 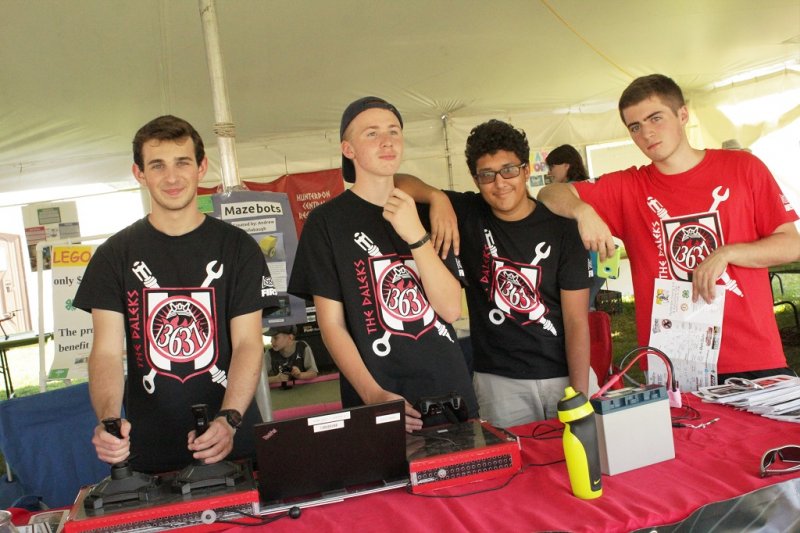 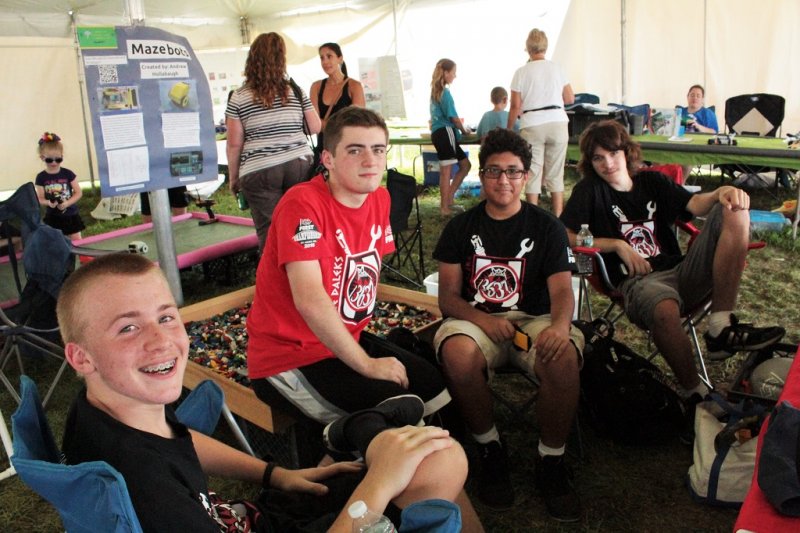 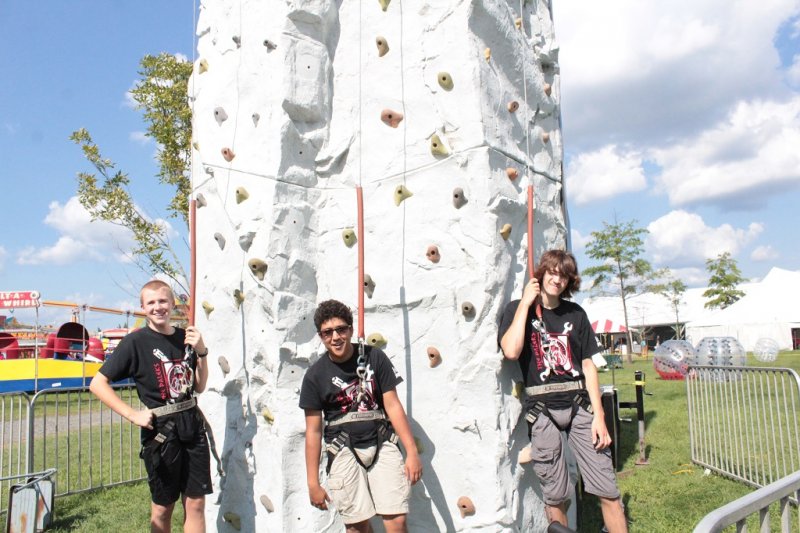 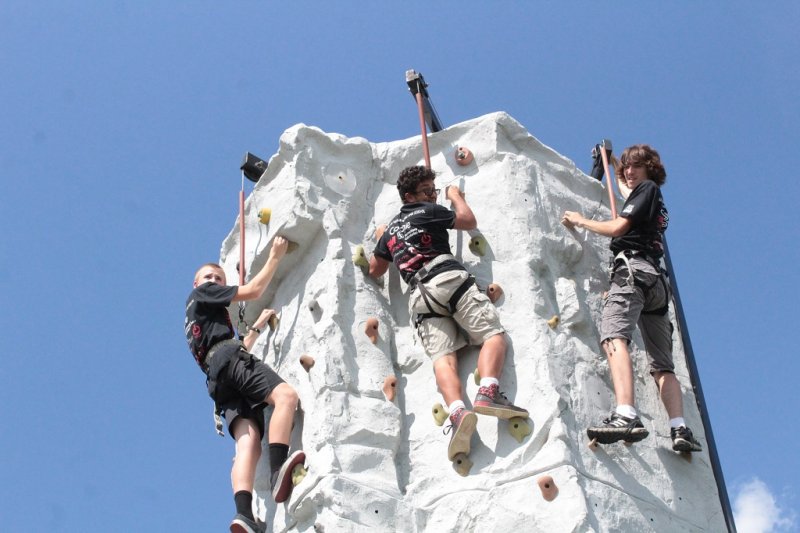 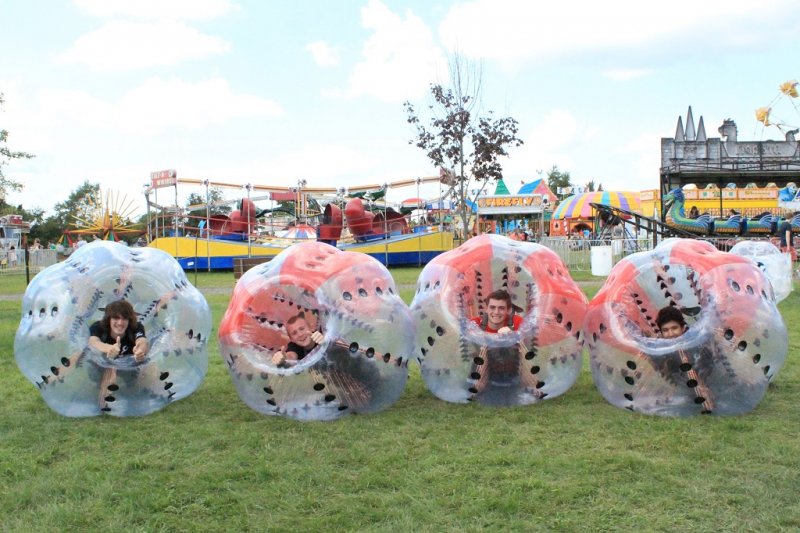 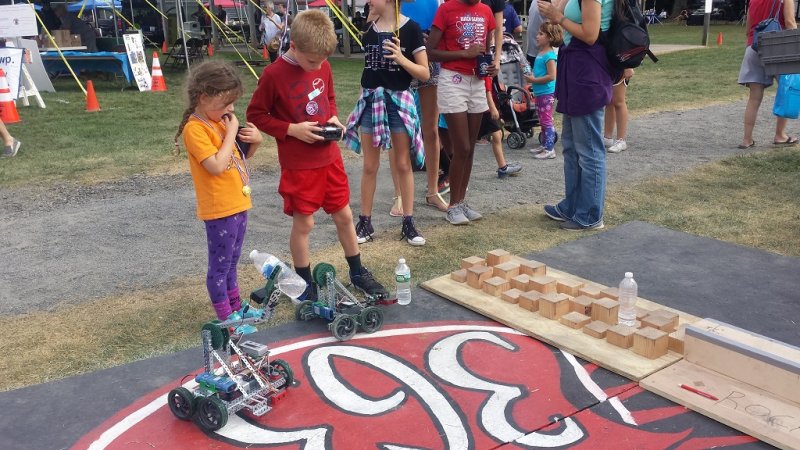 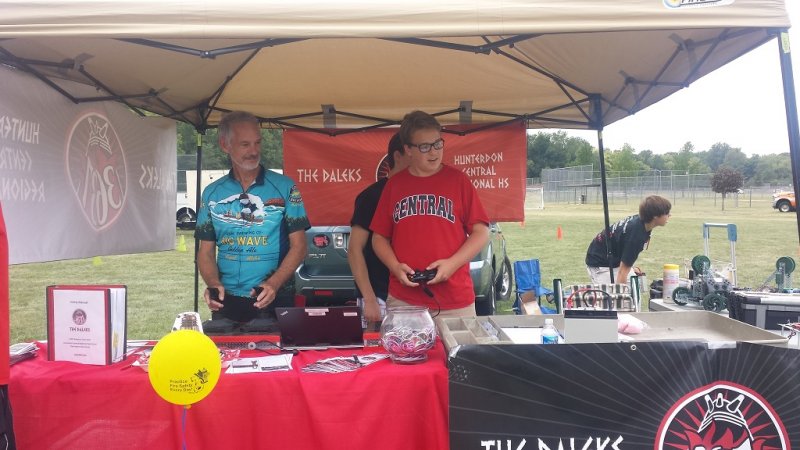 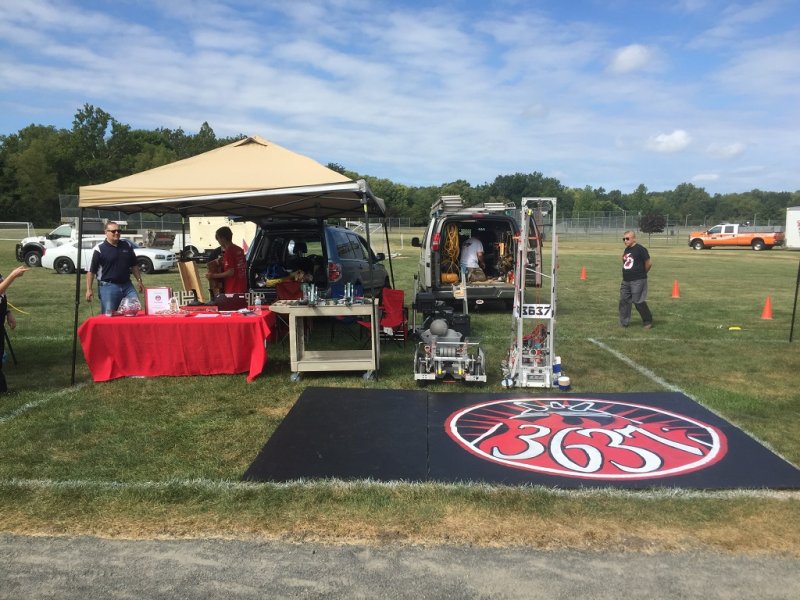 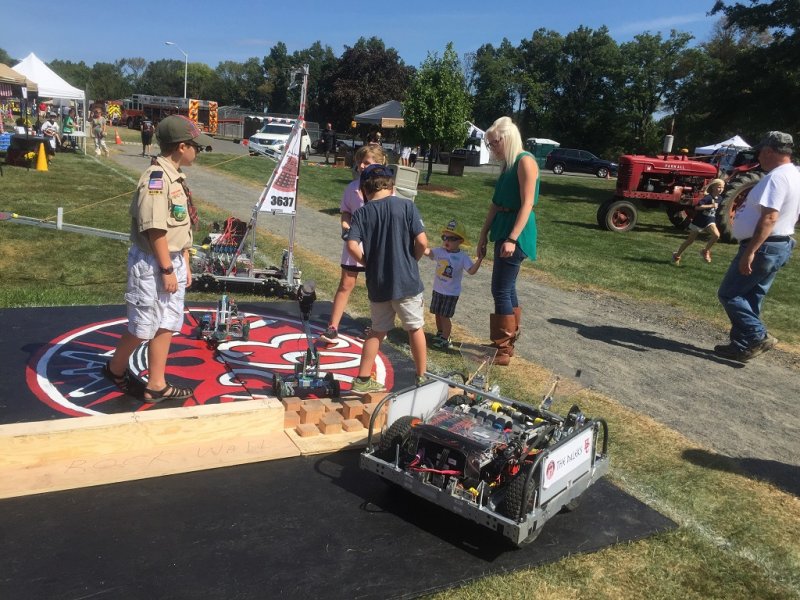 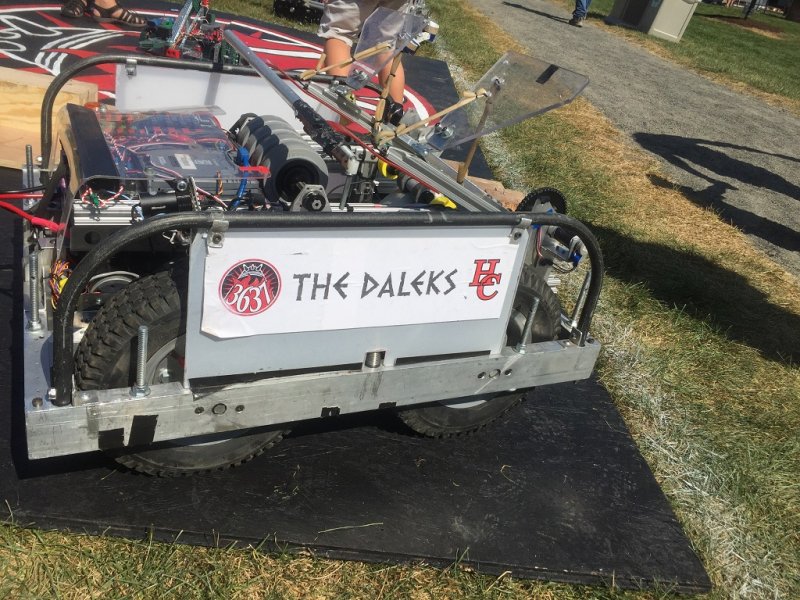 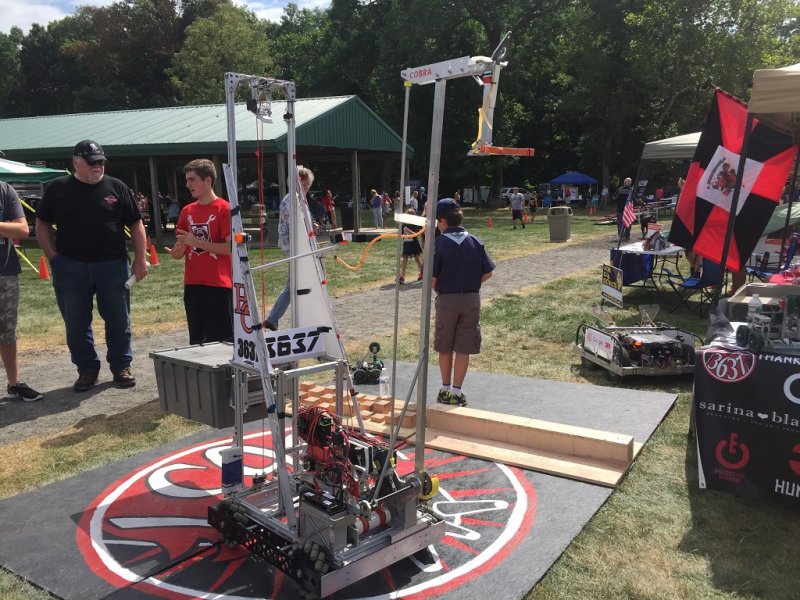 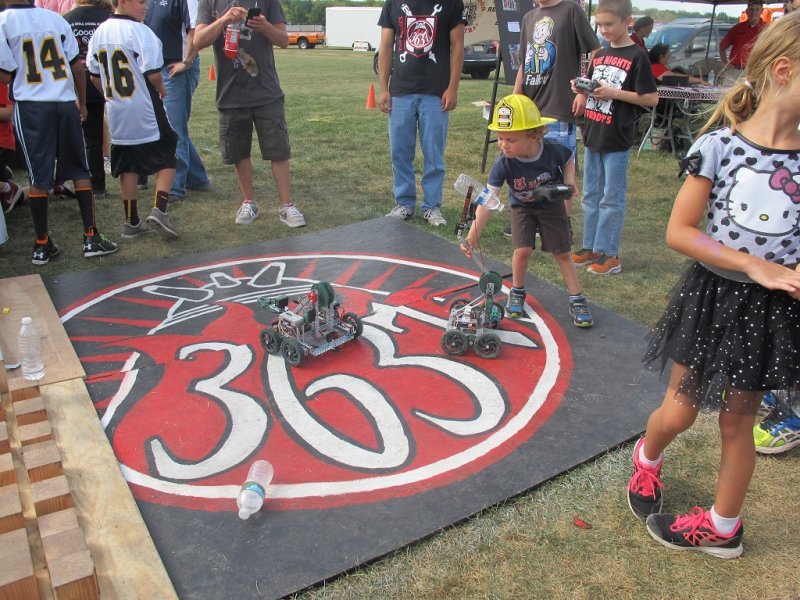 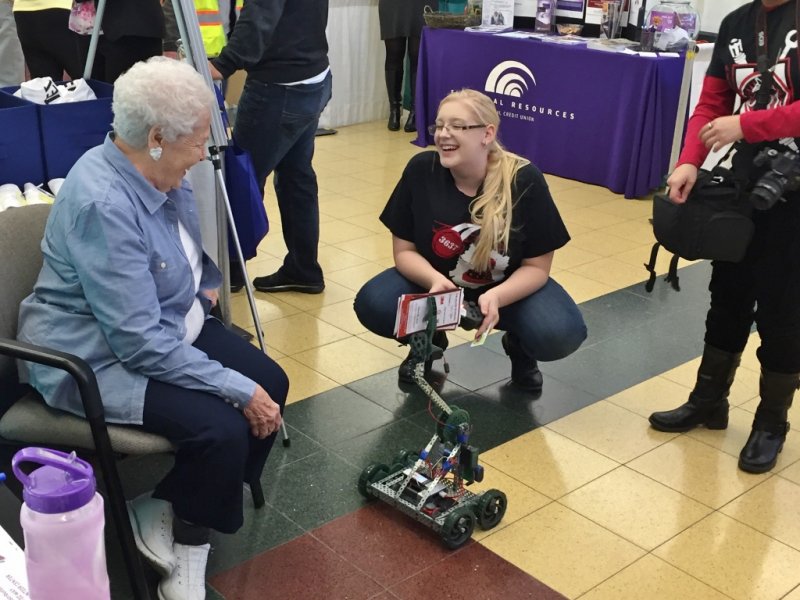 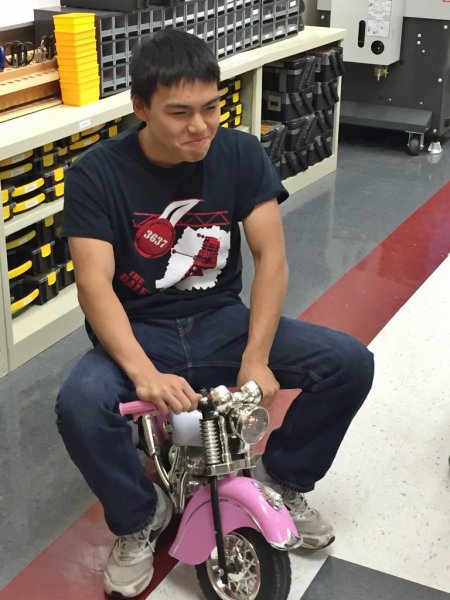 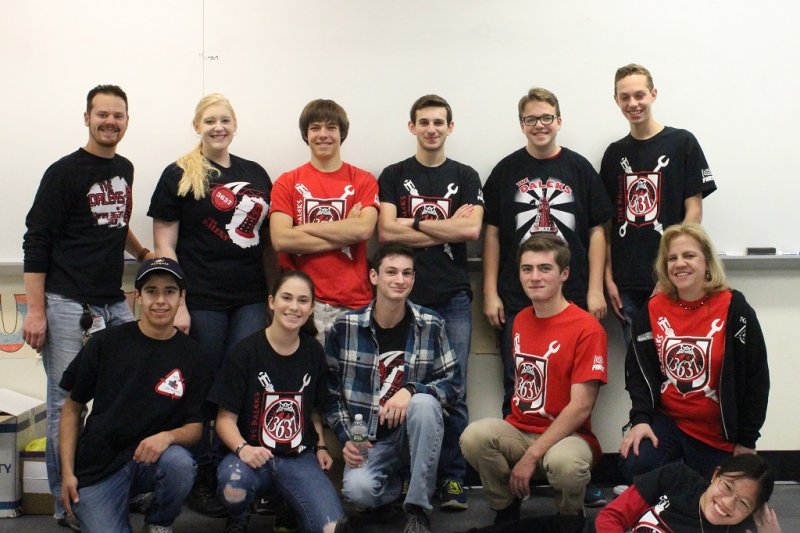 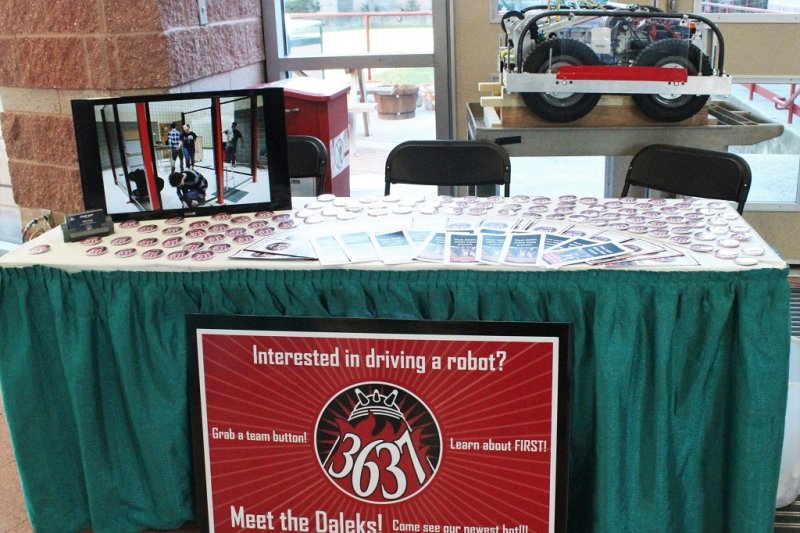 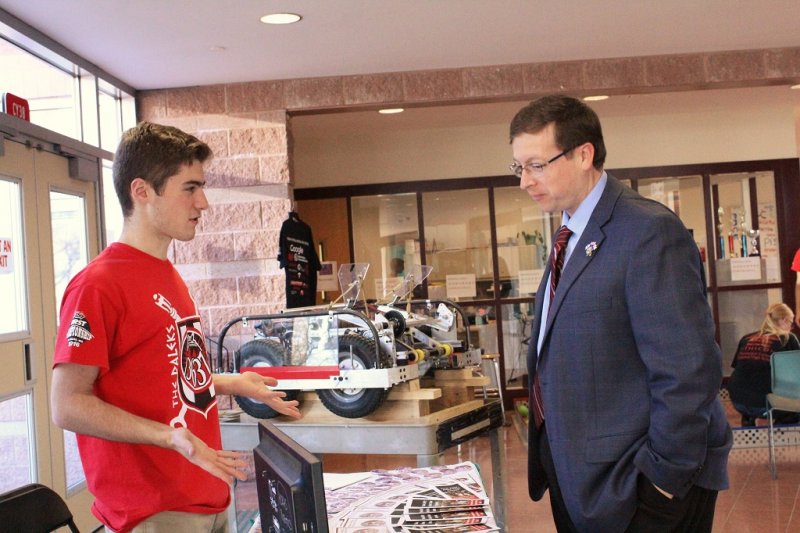 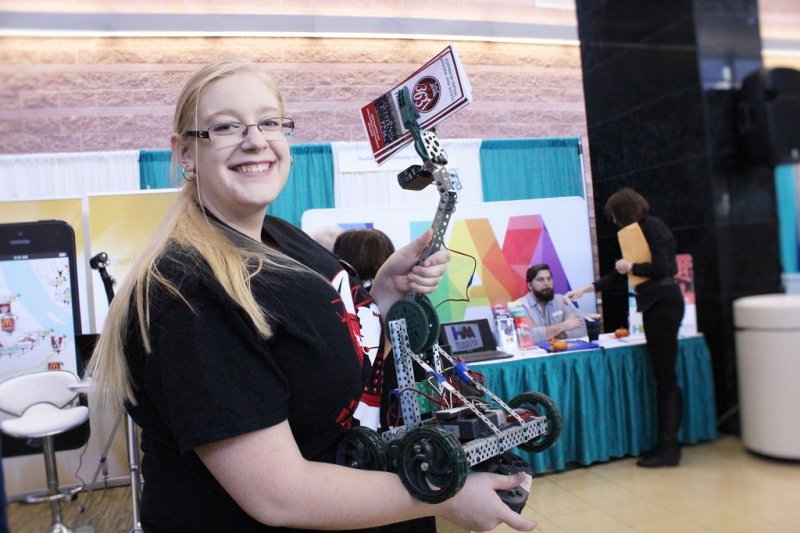 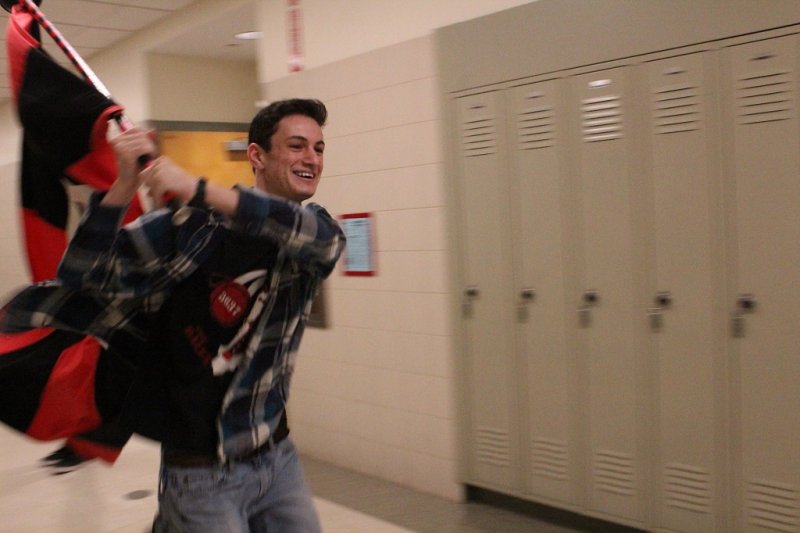 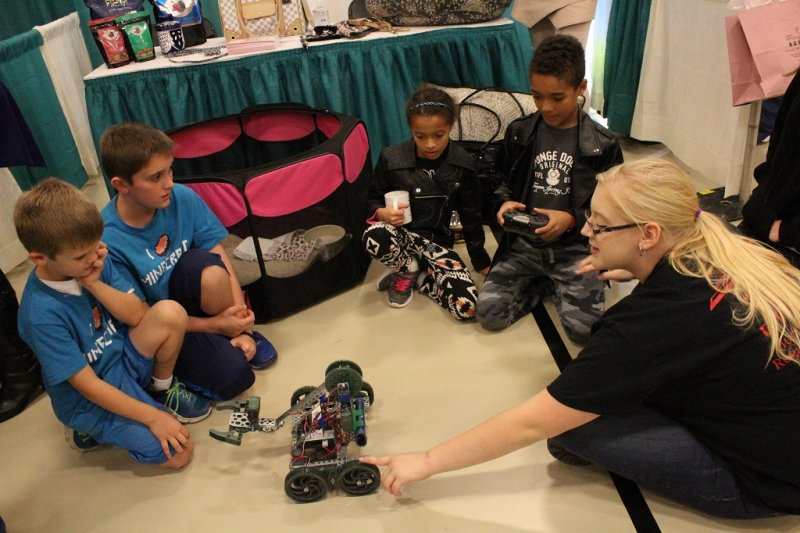