The Daleks are hard at work to finish the robot. Despite a few snowy delays, the robot is coming together well, and several builds ago we were able to lift the totes and bin with the secondary robot. Today, it’s just about finished—the functions all work, it is operable wirelessly, it has been coded to be controlled by our driver console, and the camera has been attached and works nicely with its maneuverable mount.

Now that the secondary robot is working well, our next task is to recreate the parts to put on our primary robot. We already did all the measuring, cutting, electrical work, etc. on the secondary robot, so now we have the opportunity to adjust anything that needs to before we finalize it on the primary robot. In keeping with this year’s theme of recycling, we are reusing pieces of old metal rulers on the robots.

The electrical team is working to finish the setup on the primary robot, which is different this year—most of the electronics are attached to three vertical cards located above the gearbox and the battery. That way, they are easy to access, and a cable can be run under them to operate the elevator part of our lifting mechanism. And the programming team is rejoicing now that we have one of the robots moving wirelessly, because they get to test for problems that can only be discovered while driving (e.g. the joystick controls being backwards).

On February 7th, members of the BOT team were busy building their own robots…with little helpers. Our members assisted kids at the Hunterdon County Family Success Center as they built small, motorized robots. The kids and the members of the team who went all had a lot of fun. Since then, the BOT team has been working on the business plan, signs, our newsletter, and assorted spirit items for the stands during our competitions.

Although our progress has been very good, Stop Build Day looms large in our vision. But we aren’t scared by that deadline, because we know our Daleks are driven and capable, and we will rise to meet it.

See you at the competition! 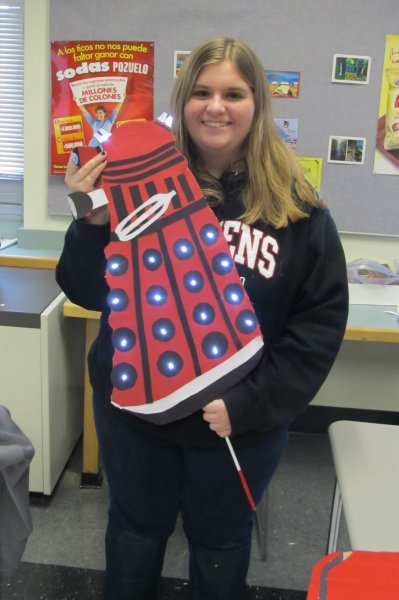 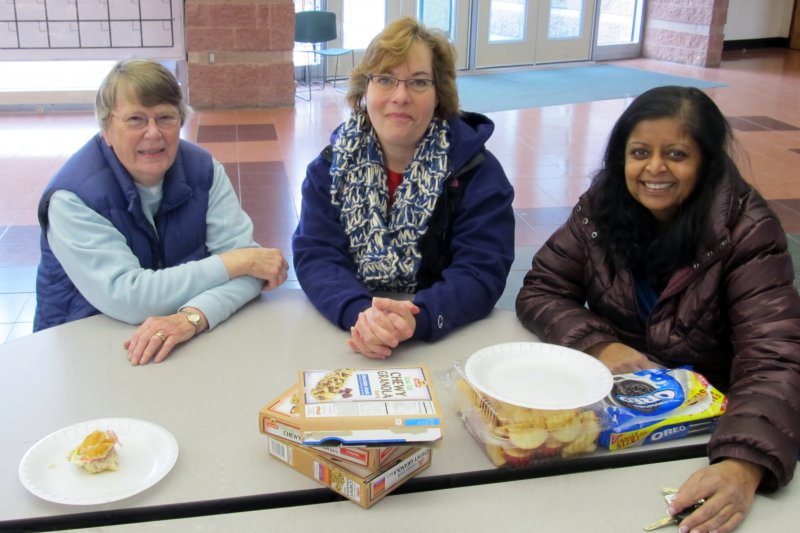 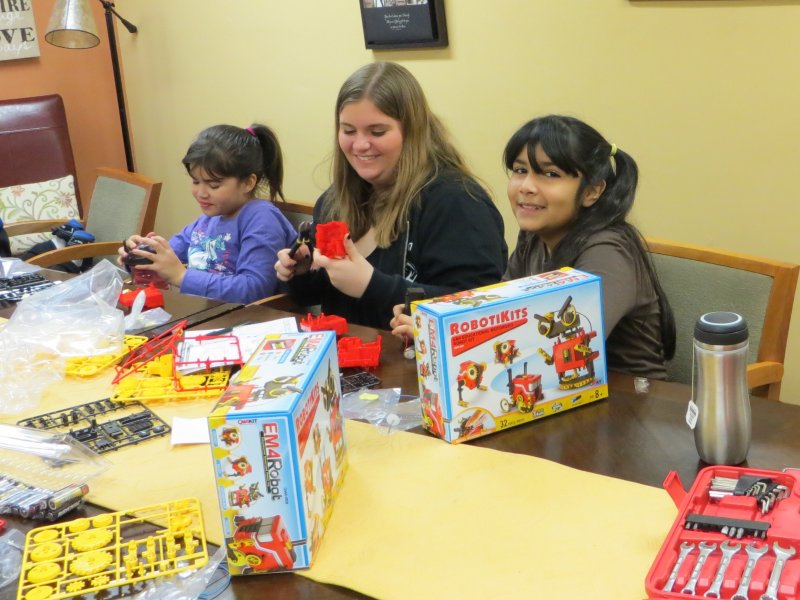 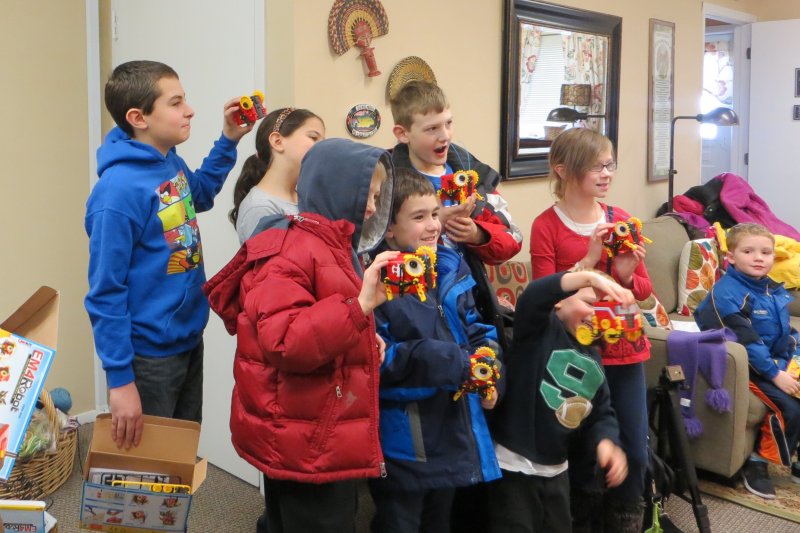 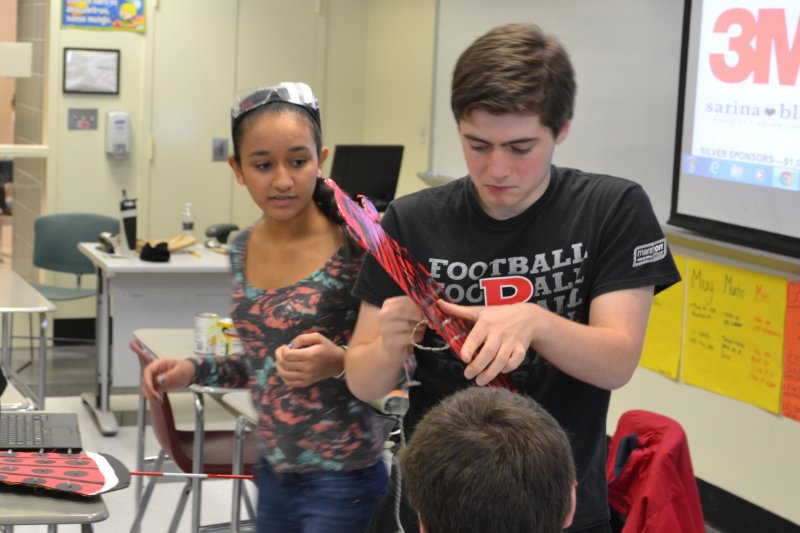 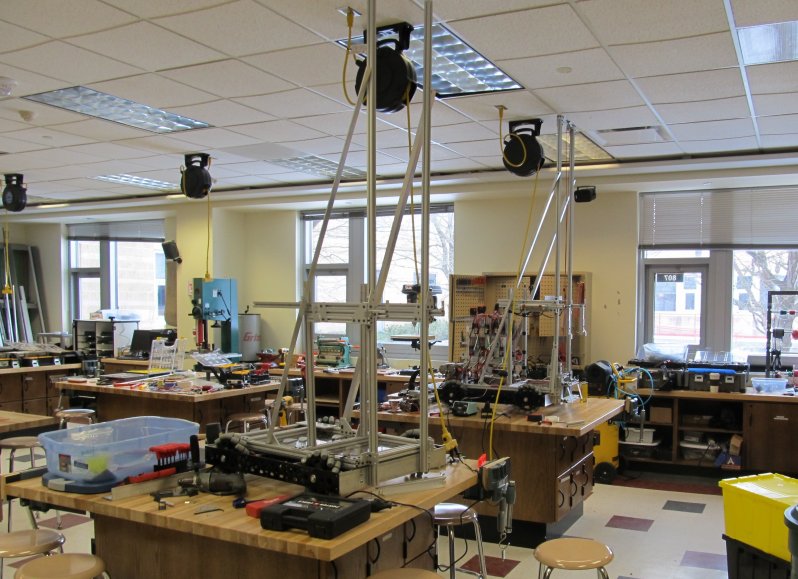 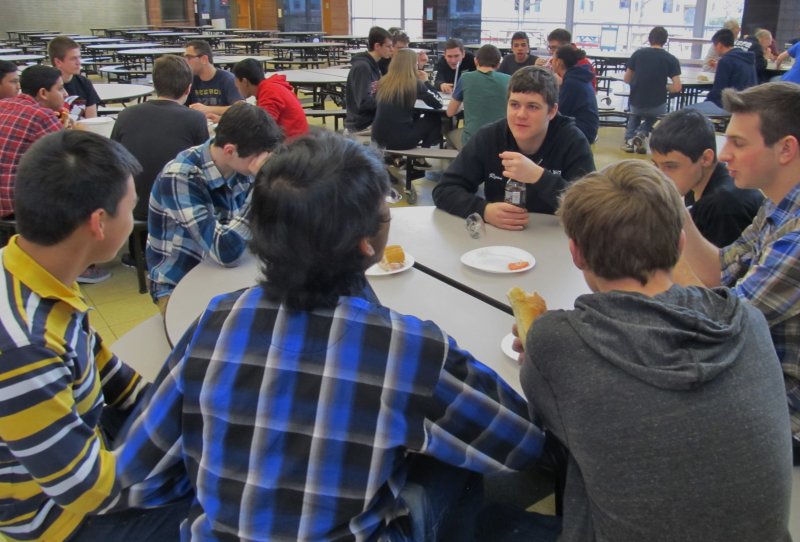 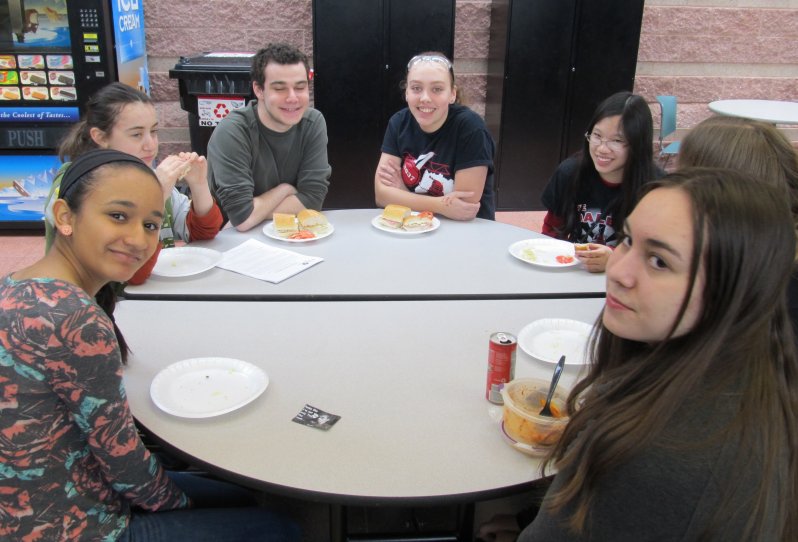 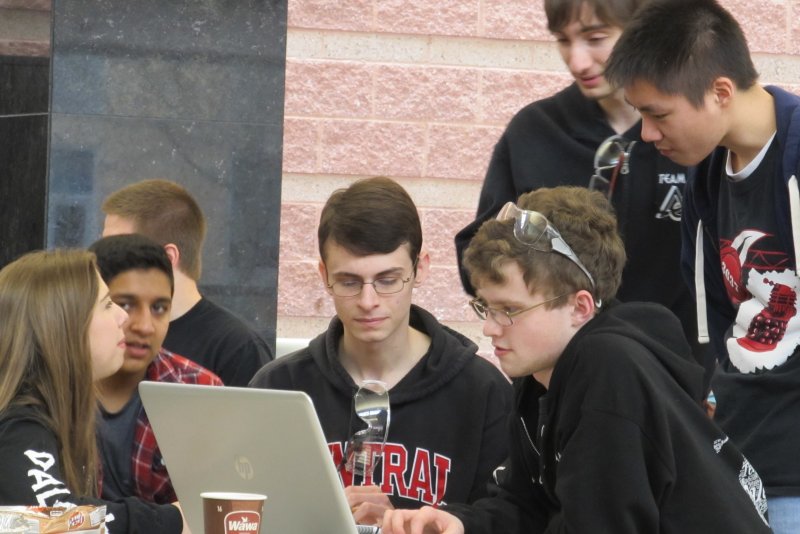 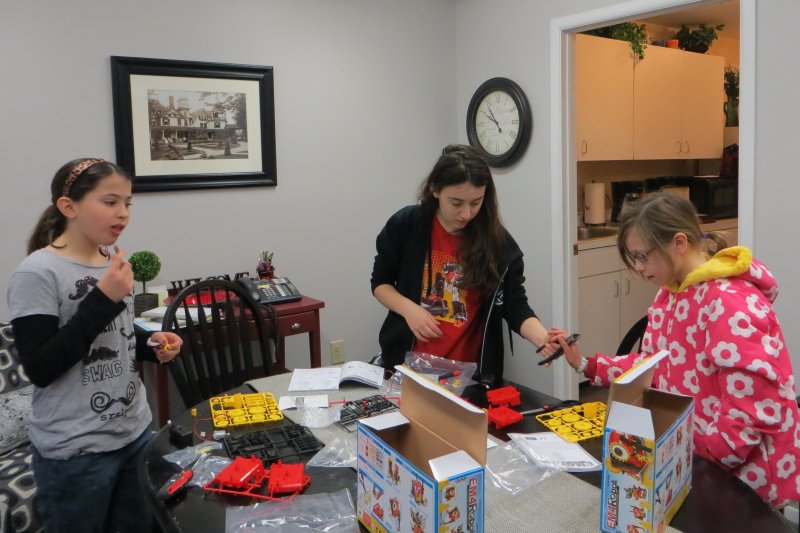 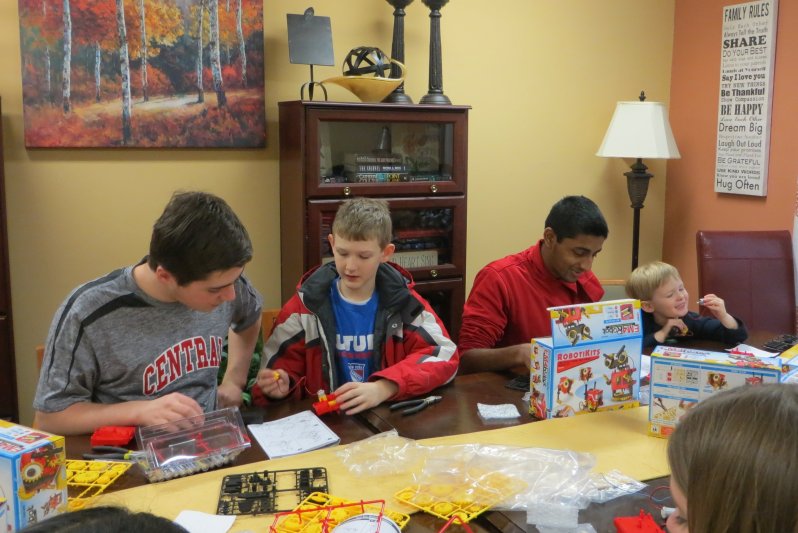 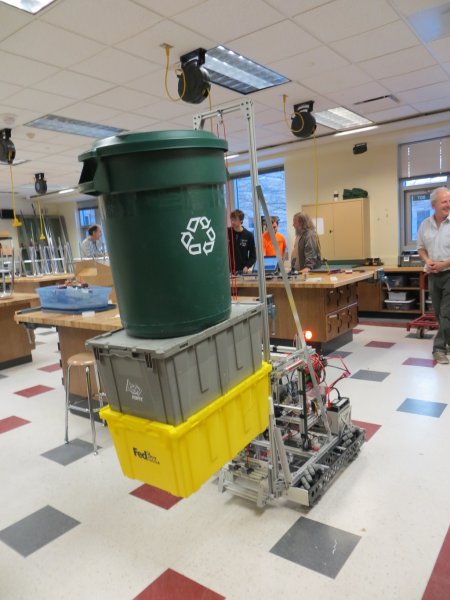 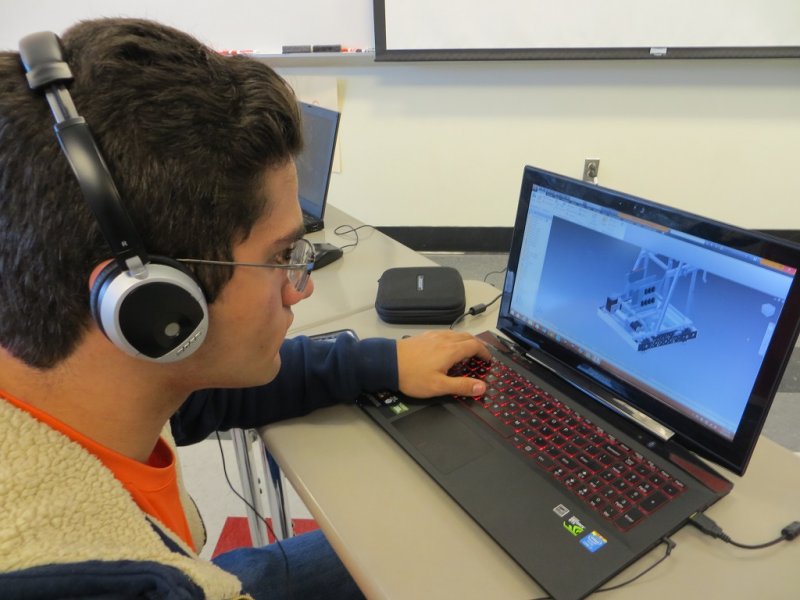 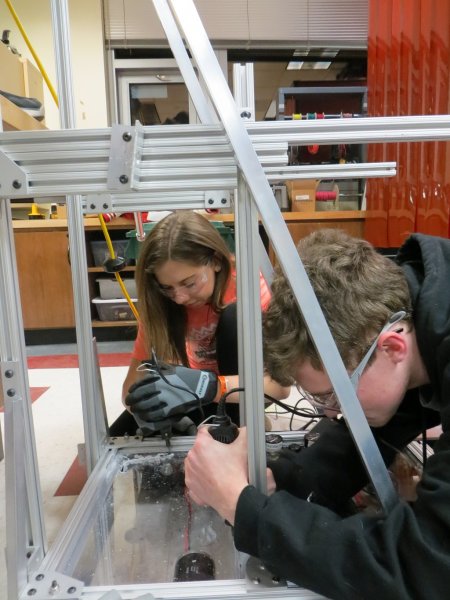 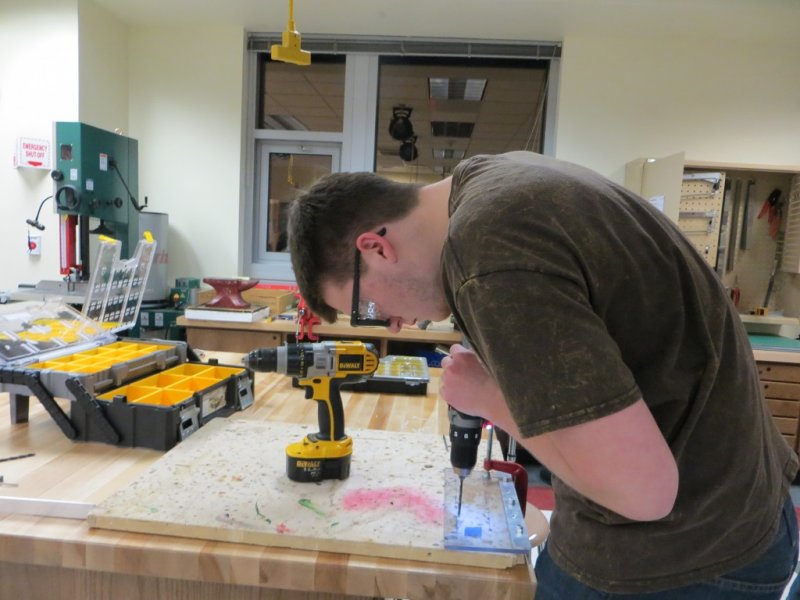 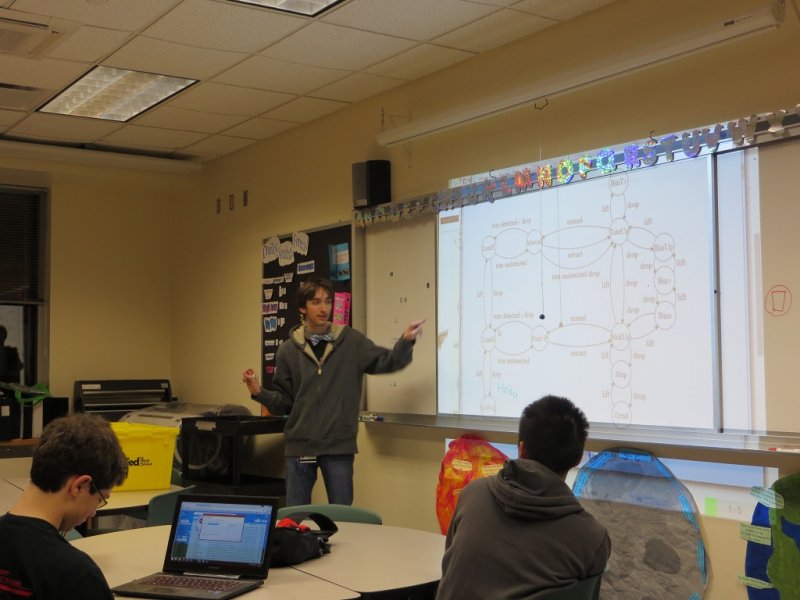 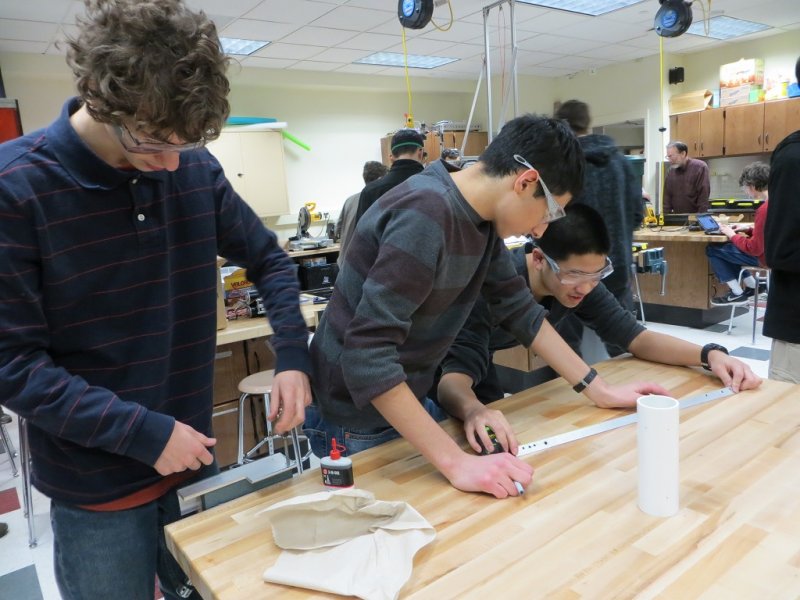 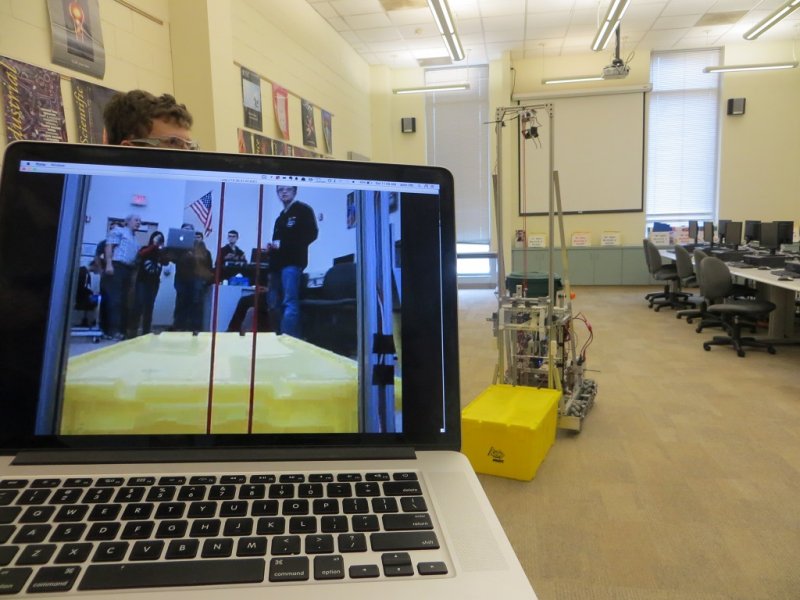 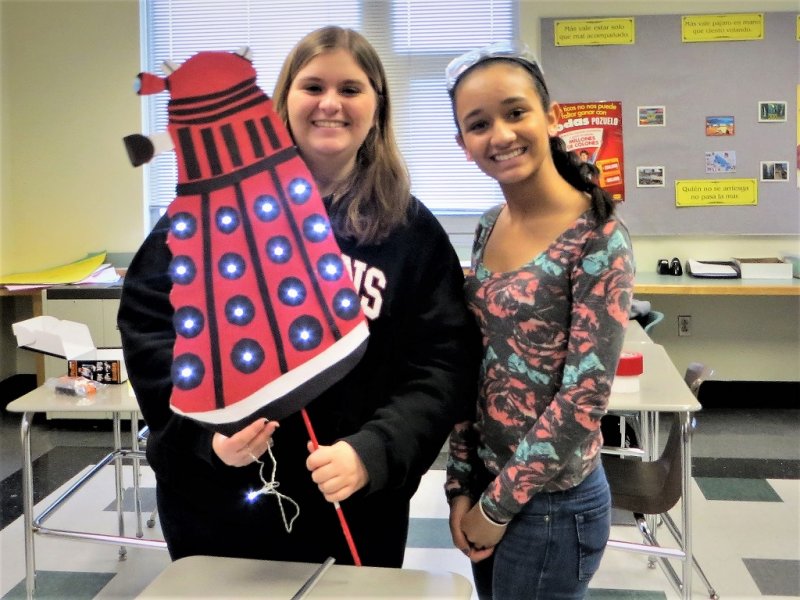