Today was a long build day. We rewired ultrasonics for the 3rd time, as we had given up on getting the Parallaxes to work. We replaced them with Vex ultrasonic sensors, which, thankfully, work. Additionally, we had a separate team work on creating a driver’s console. We are making it out of the extra plexiglass that we had. That stuff was ancient as well, so the protective adhesive was hard to peel off. The team had to spend a few hours just to peel off one! I myself programmed autonomous fully. The code, theoretically, should work after it is calibrated to real sensor values, instead of only pseudo values. Significant work has been done on the minibot deployment system, and it is expected to be done soon. We are hoping to get it on before we run out of time. 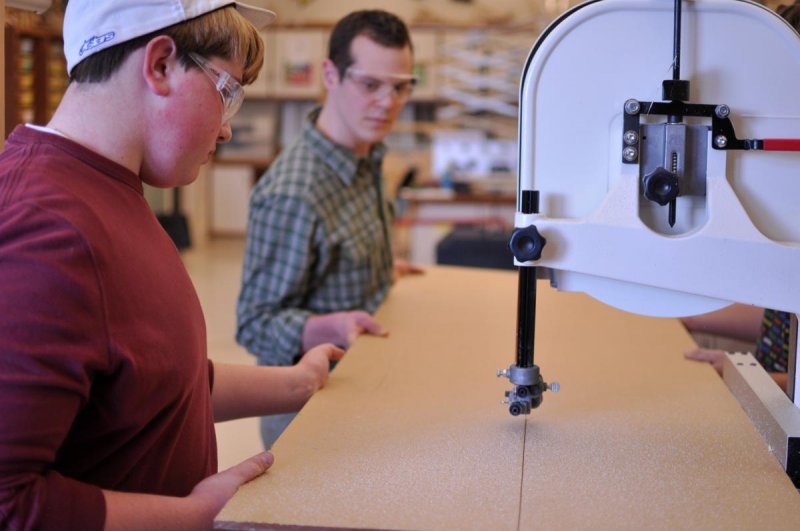 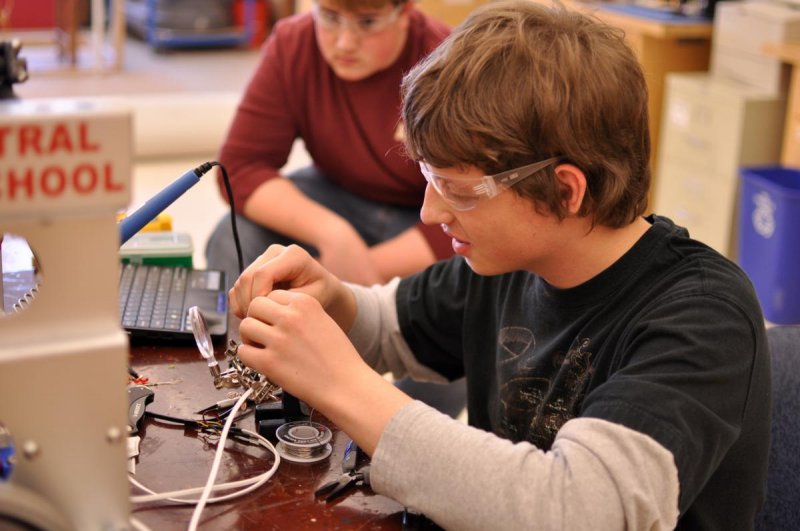 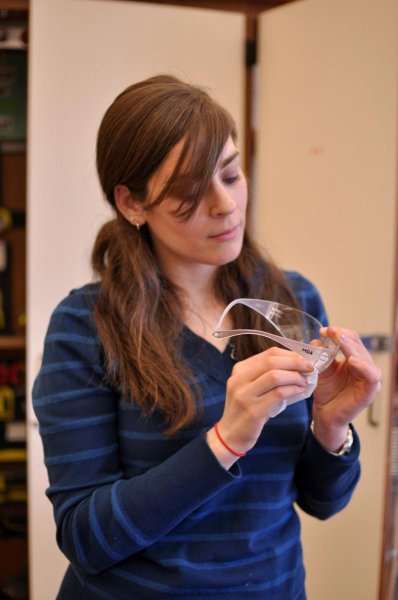 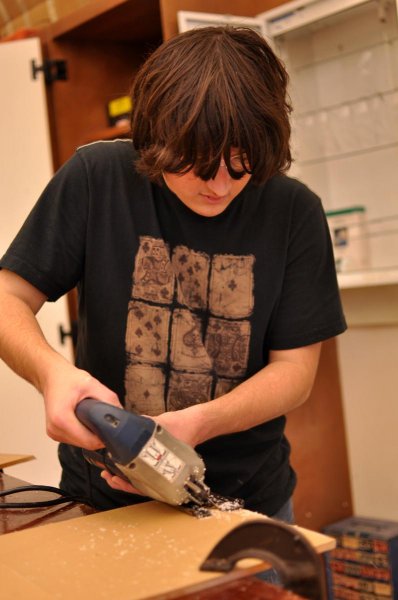 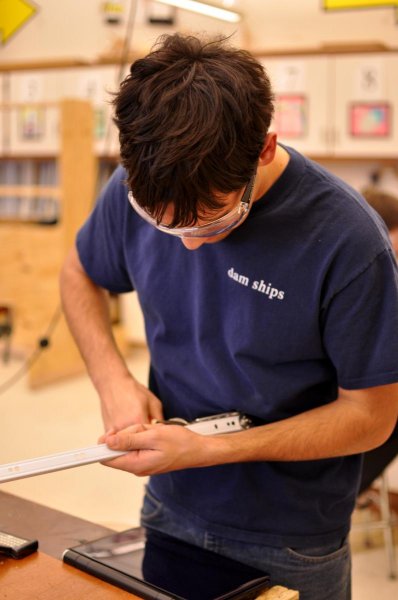 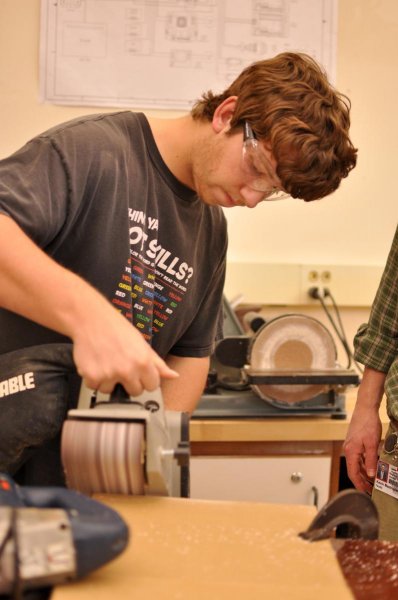 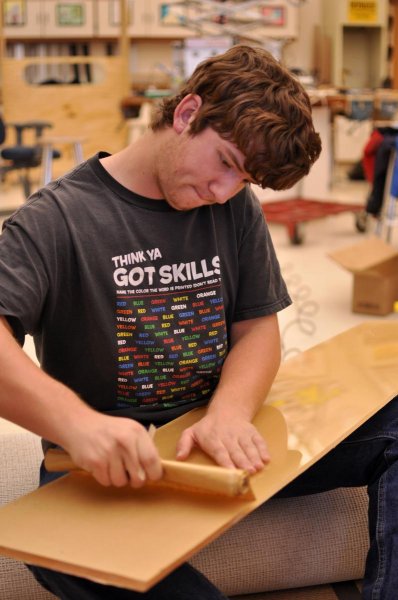 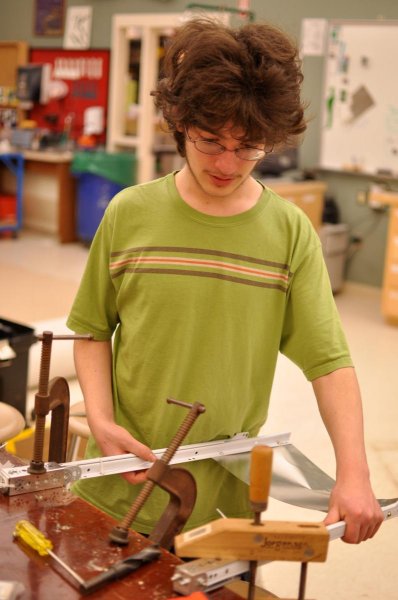 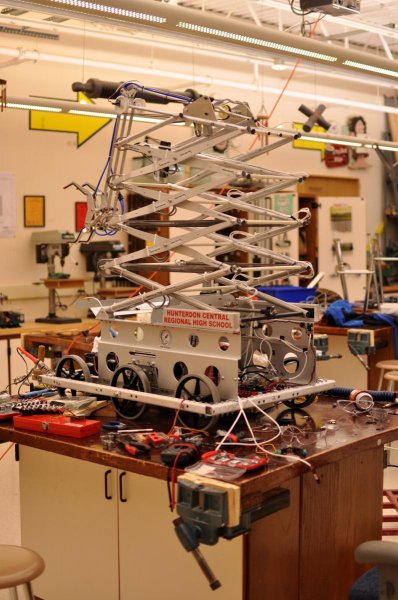