At Middlesex, Team 869 and some of Team 3637 went to work on the robots. We helped them put together the frame we had given them, and we both continued to work on the climbing mechanism that they will be giving us. By the afternoon, The Daleks’ robot was moving, and shortly afterwards, it was still moving, and no longer making a horrible noise (it was the belt skipping when the robot made a sharp turn). In addition, we made a lot of progress on the code, fixing some serious bugs and creating a precision driving mode for when the robot will be approaching the pyramid.

Back at Central, the rest of the Daleks were working on the bumpers for both robots, as well as other miscellaneous tasks. These included planning a layout for our pit (to improve efficiency during the competitions), spirit, and working on our Bill of Materials.

So overall, both teams got a lot done, and on Team 3637, the technical and non-technical groups both did a lot of work. 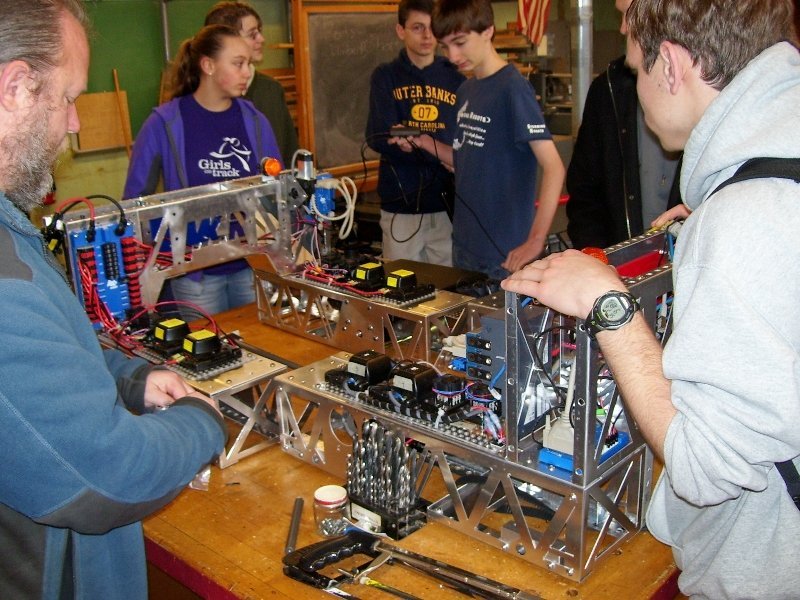 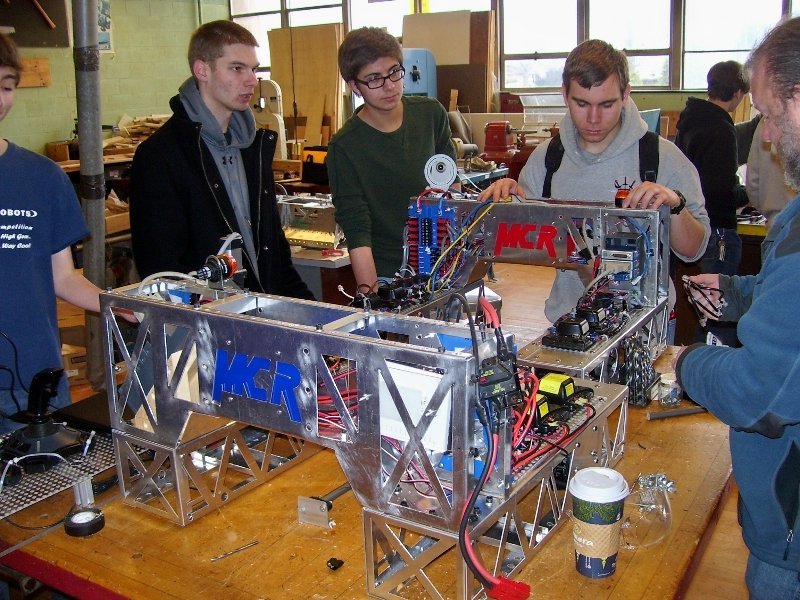 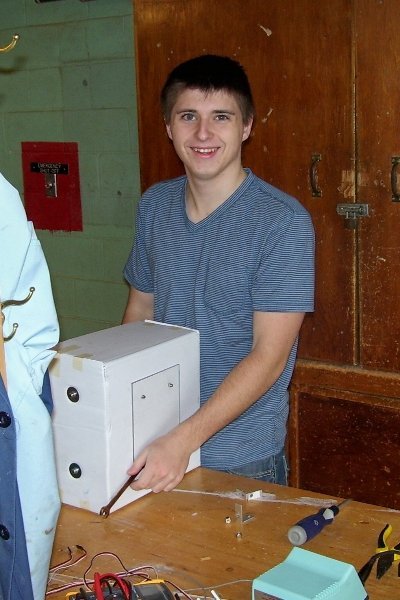 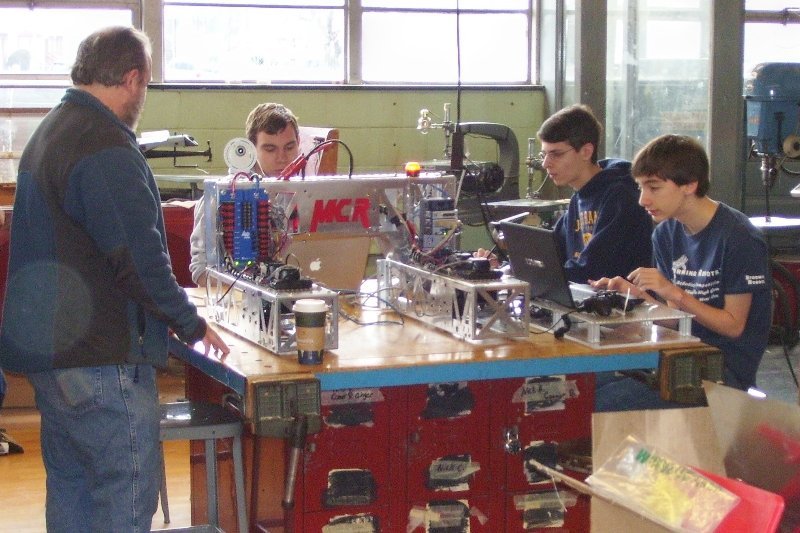 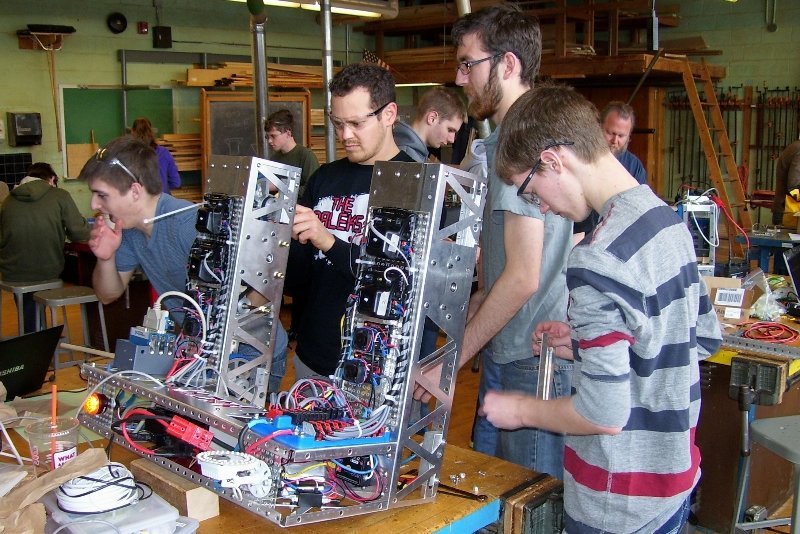 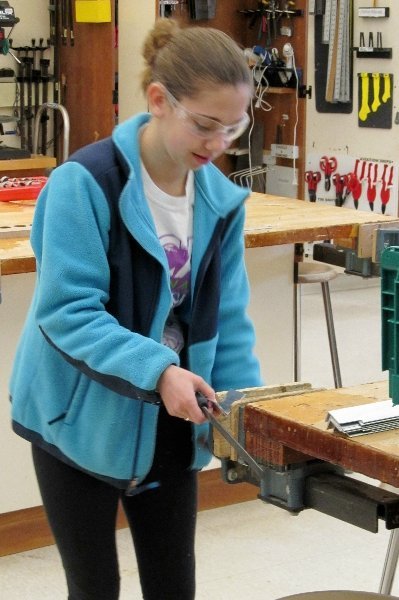 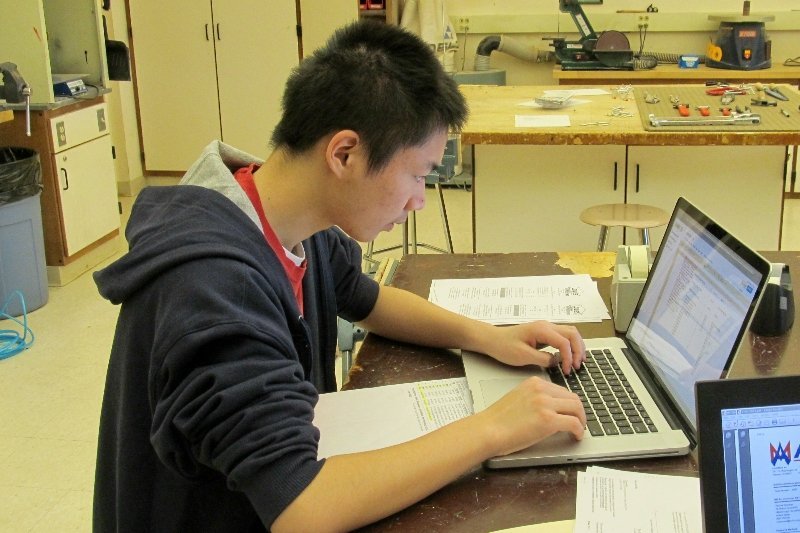 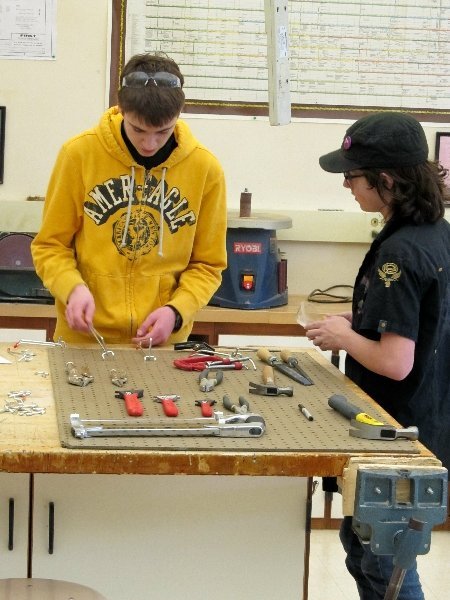 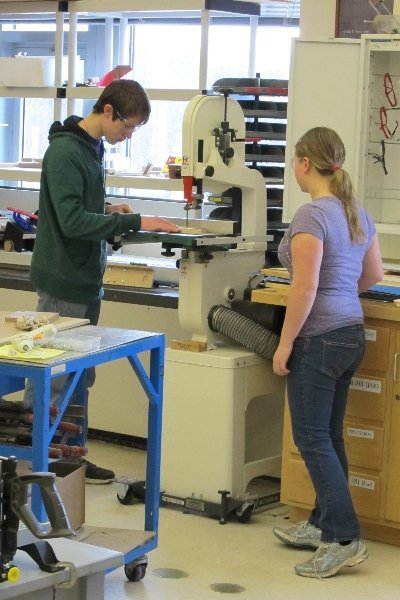 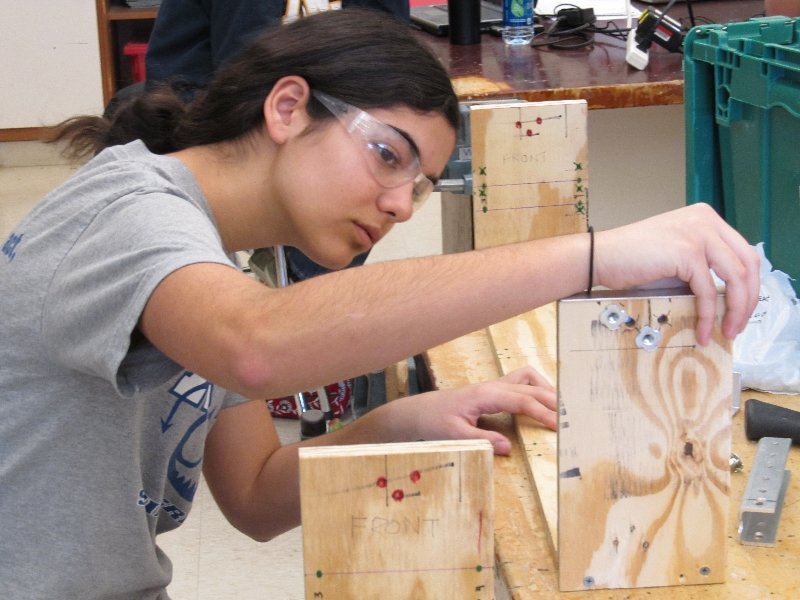 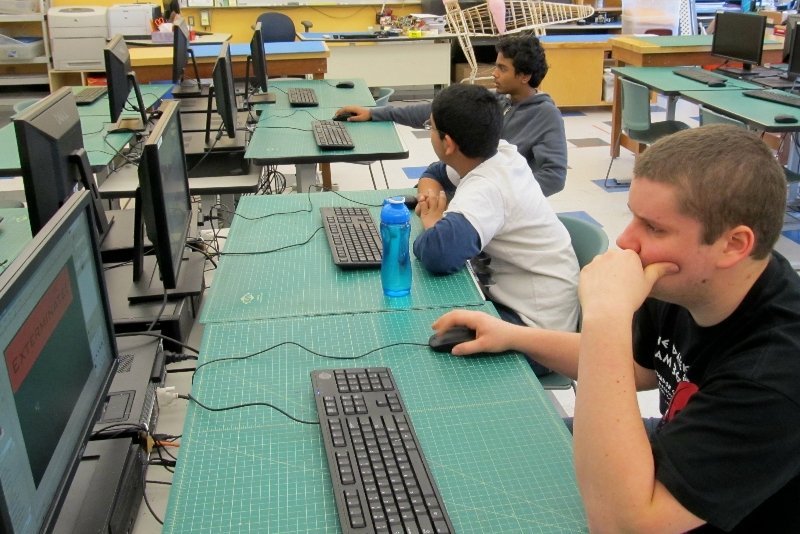 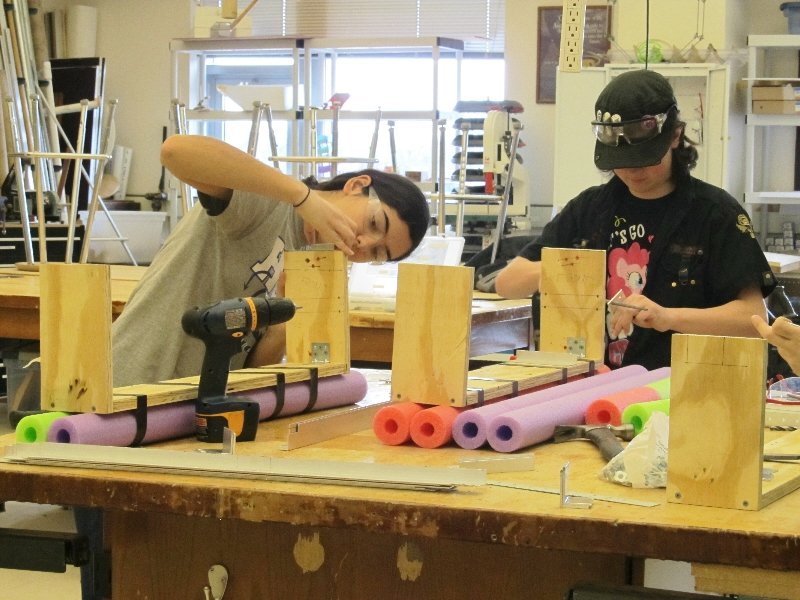 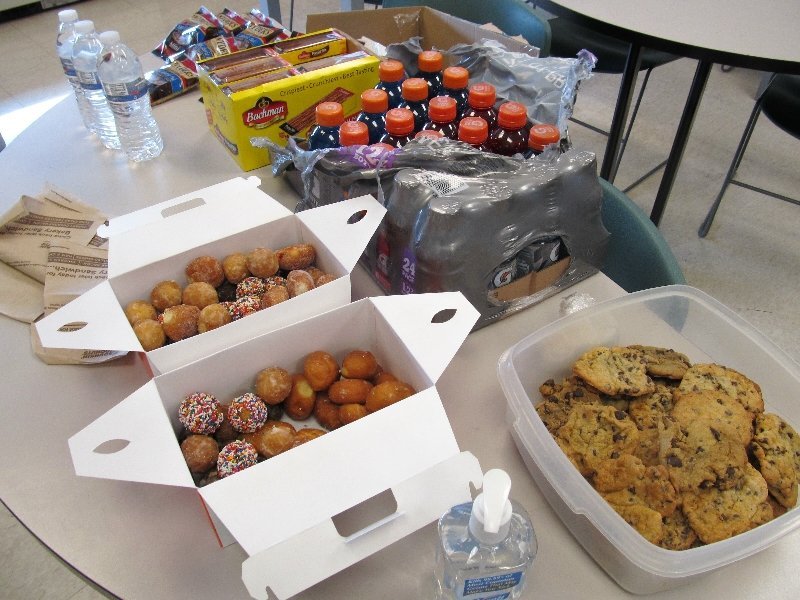 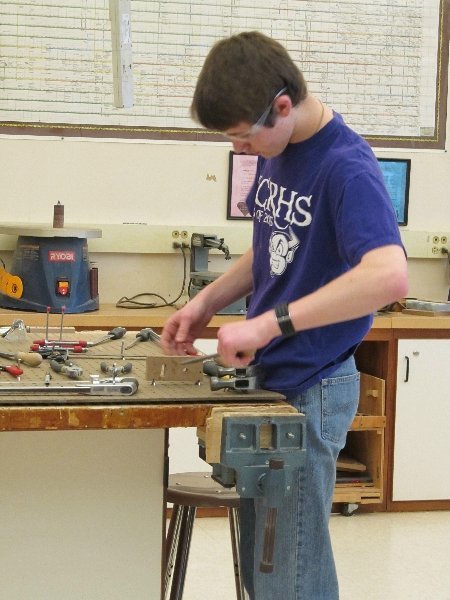