Last week Team 3637 participated in a balloon-filled team building activity. We were split into ten teams and competed to build the tallest balloon structure possible with only one hundred unblown balloons and two rolls of masking tape within 15 minutes. The tallest structure got to be 7 feet tall.

It was a challenging but fun activity and we really got to know other members of the team. Building a tower really proved to be difficult as the balloons never quite stood in place, and no one could quite reach the top of the balloon tower, and no one could keep their hair from sticking to the balloons! By the end, everyone was out of breath but smiling because we grew as a team and even the teams who didn’t win enjoyed knocking down the towers and popping every single balloon.

During the month of December, the Daleks have been holding a food drive throughout all of our nighttime workshops, collecting food for the Flemington Food Pantry during the holiday season.

The Daleks have also been expanding Team 3637’s outreach to local elementary schools. We have been working with some of the 1st and 2nd graders at the Barley Sheaf School’s LEGO club. Members of the team had a lot of fun working with the kids.

Team 3637 is continuing to work hard in its preparations for the upcoming build season, and are greatly anticipating the January 3rd kickoff. 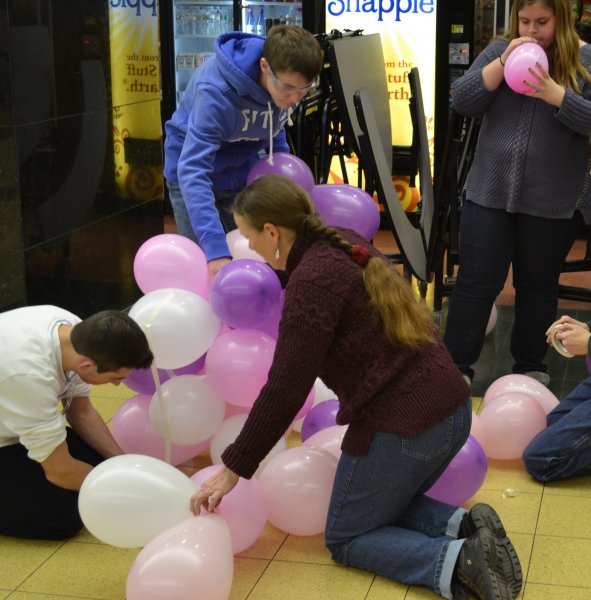 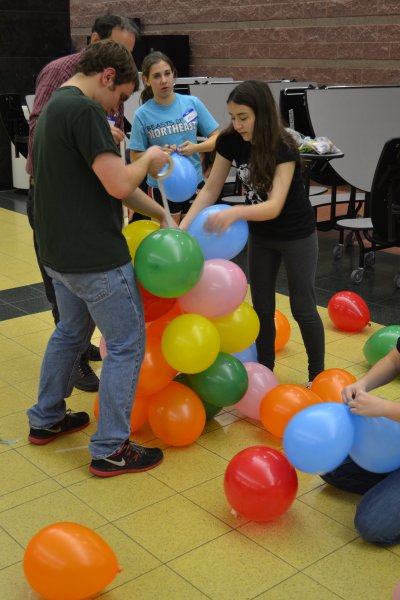 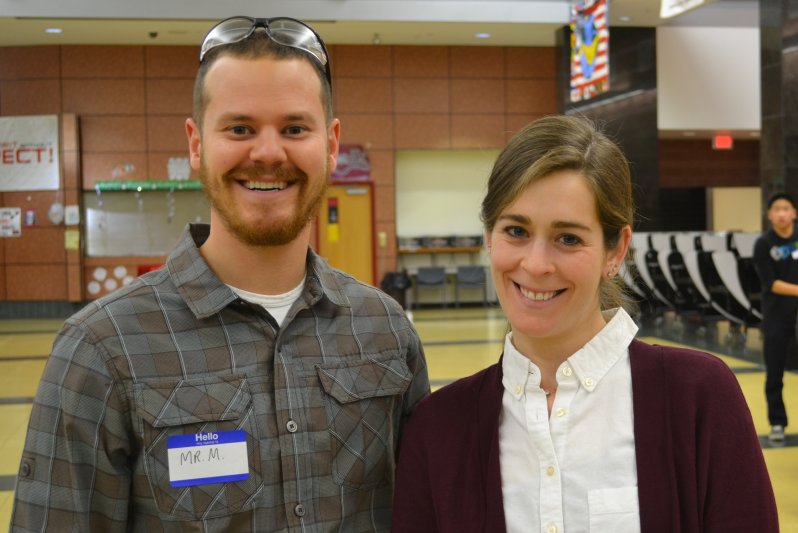 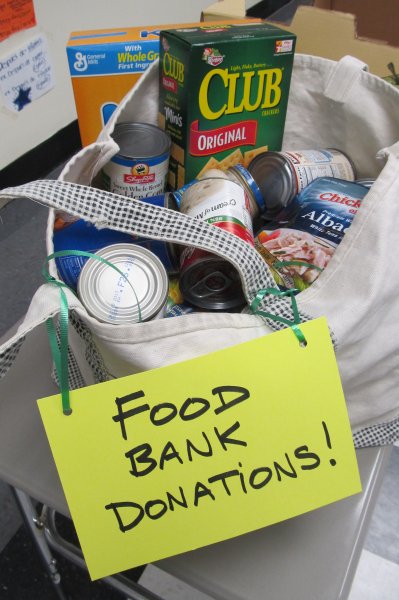 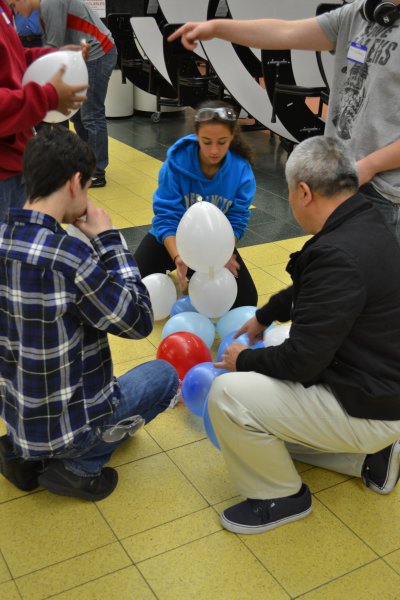 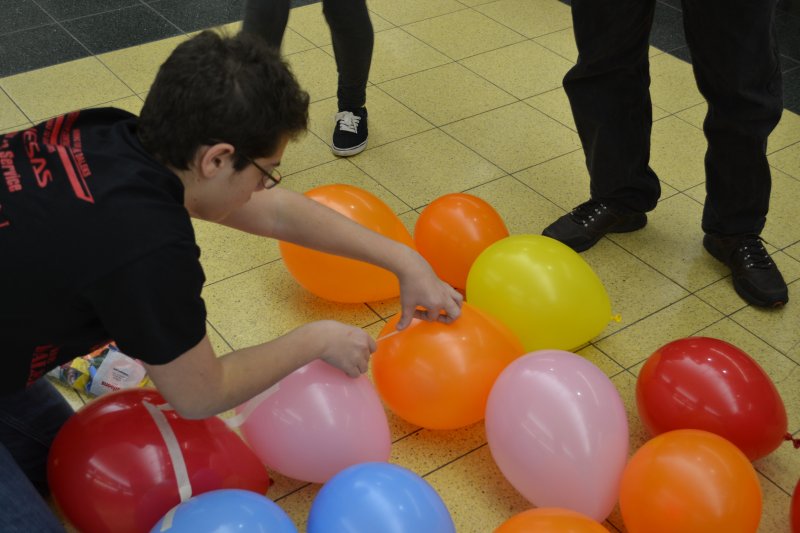 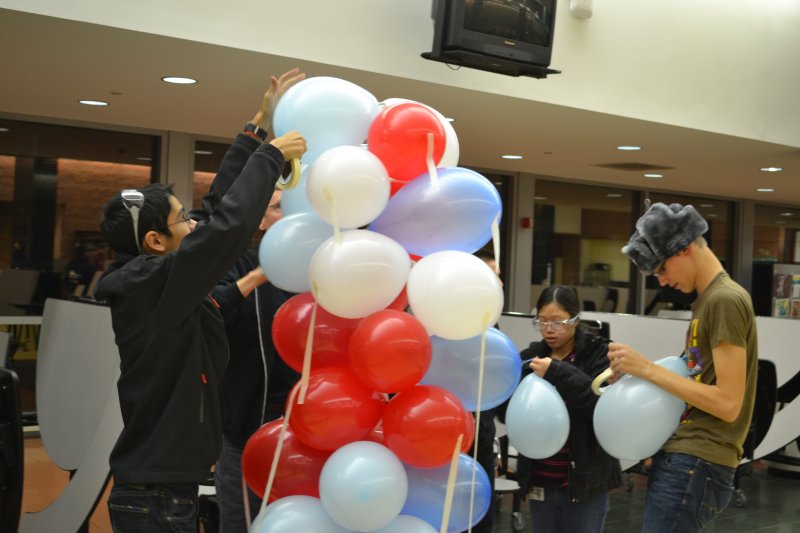 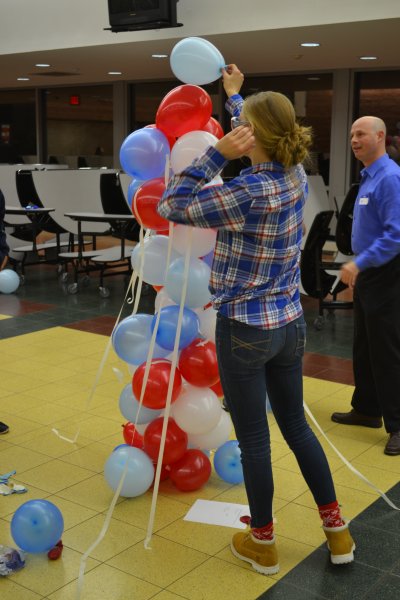 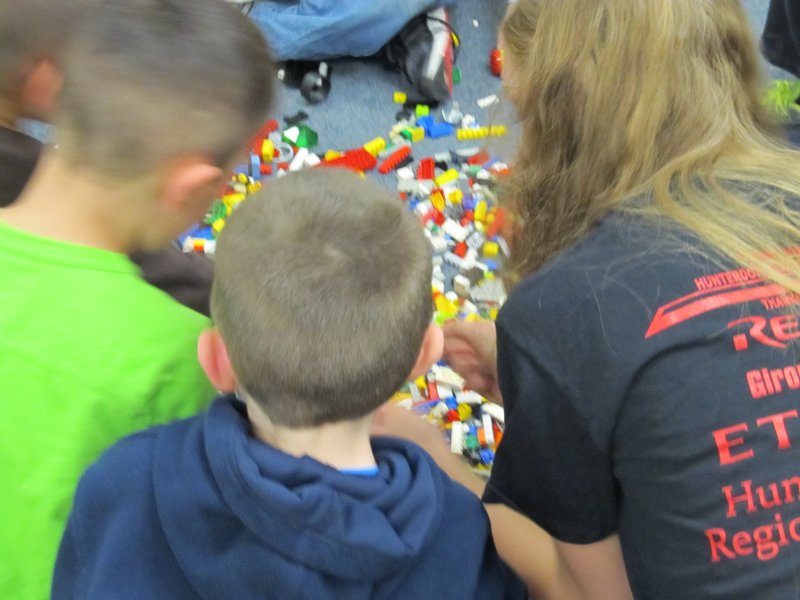 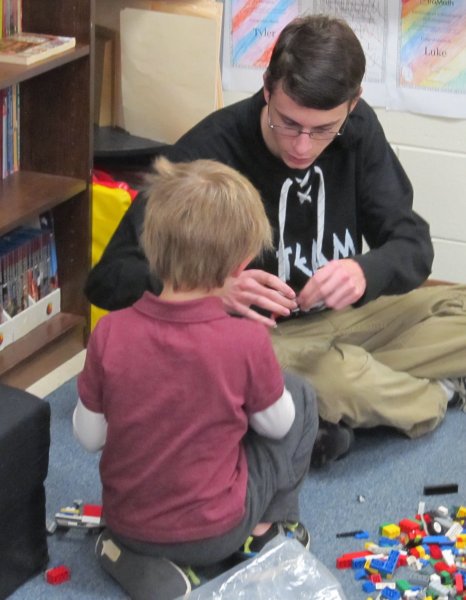