Another competition is over, and it was a great one!

The first day (not counting Friday, when we dropped off our robot) was a fun one. We started off a little slow, but eventually heated up, at one point winning three of our matches in a row. Unlike at the Rutgers competition, there were no mechanical failures this time, due to careful adjustments we had made this past week to prevent them. We ended the day high on the leaderboard.

On Sunday, the second day, we also did very well. Ending up in 6th place overall, we were one of the top eight teams, which meant that we could pick our alliance members. These alliances would stay with each other for the rest of the elimination matches, which were in a best-of-three single elimination format. We chose Team 75, the RoboRaiders, as well as Team 555, Montclair Robotics.

Unfortunately, we were once again eliminated in the first round, but our excellent qualifying position meant that we have qualified for the Mid-Atlantic Robotics Regional Championship, which will be held from April 12-14 in Philadelphia. Great work, Daleks! 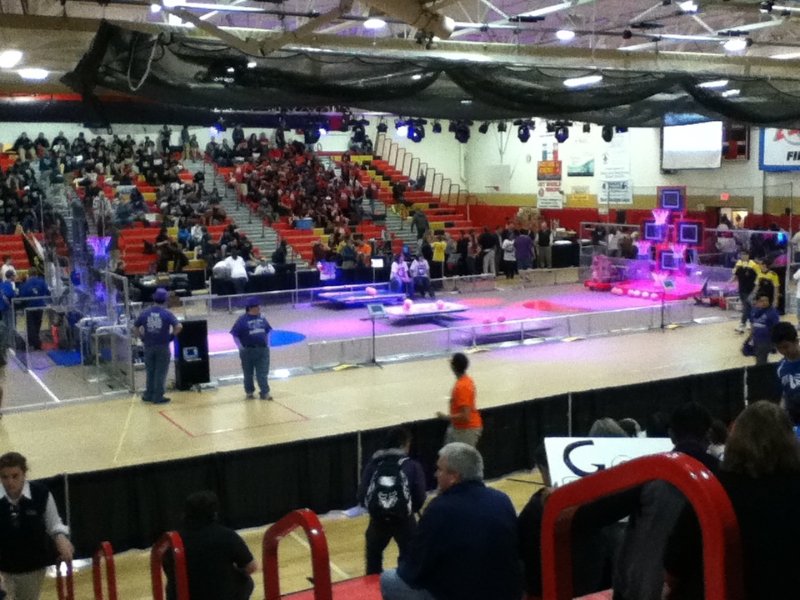 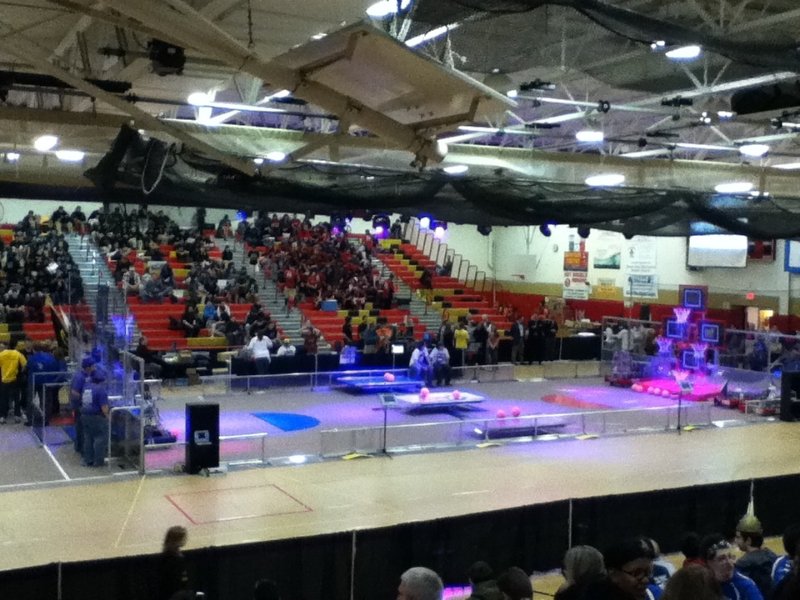 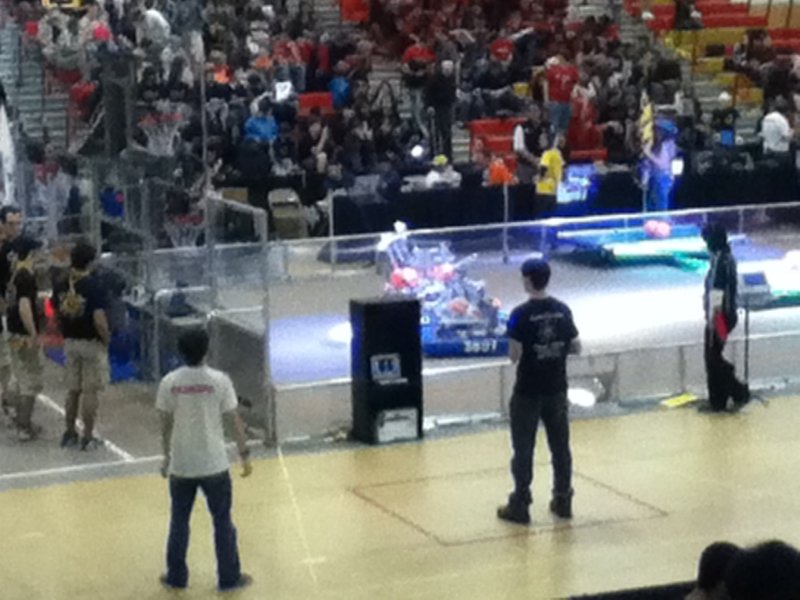 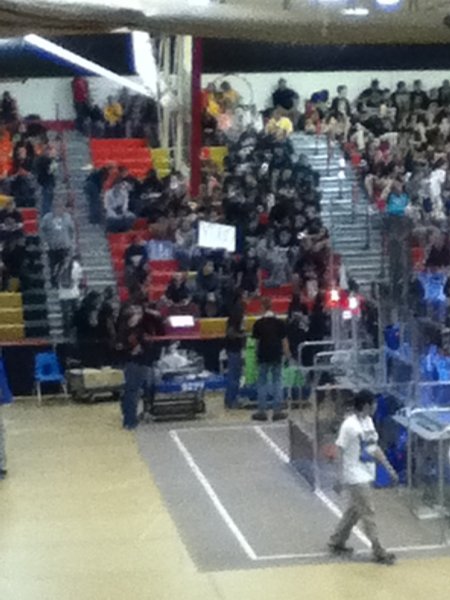 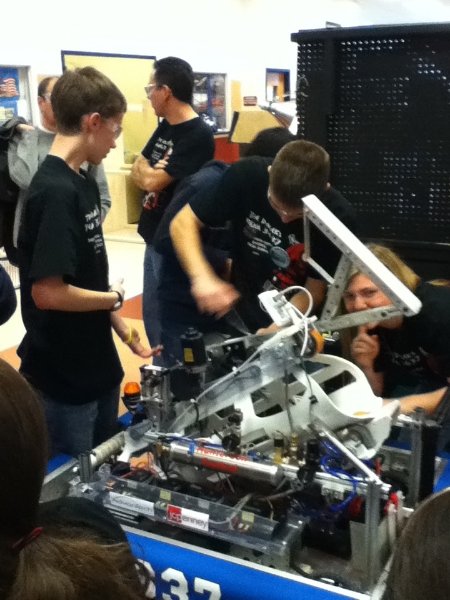 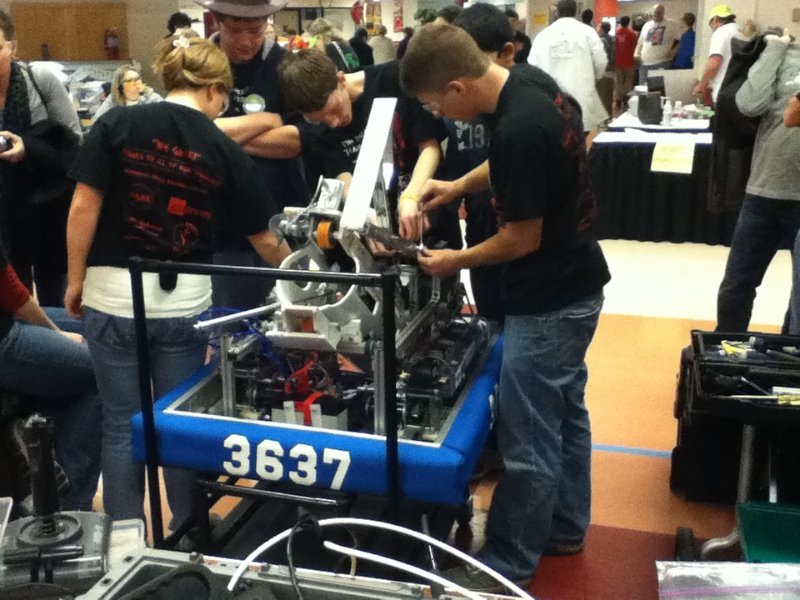 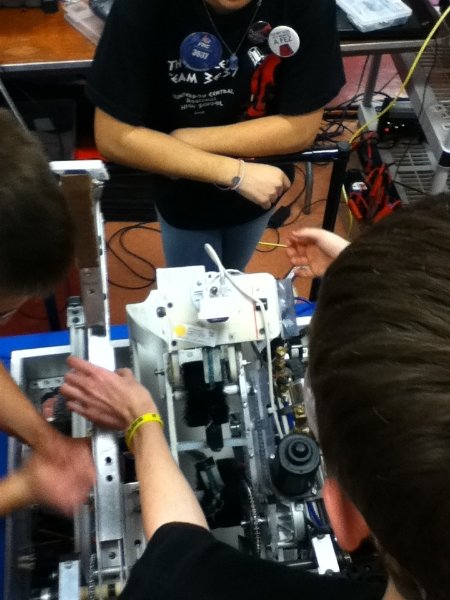 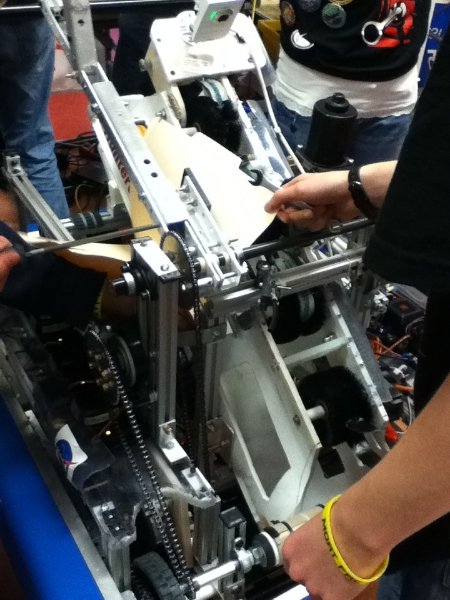 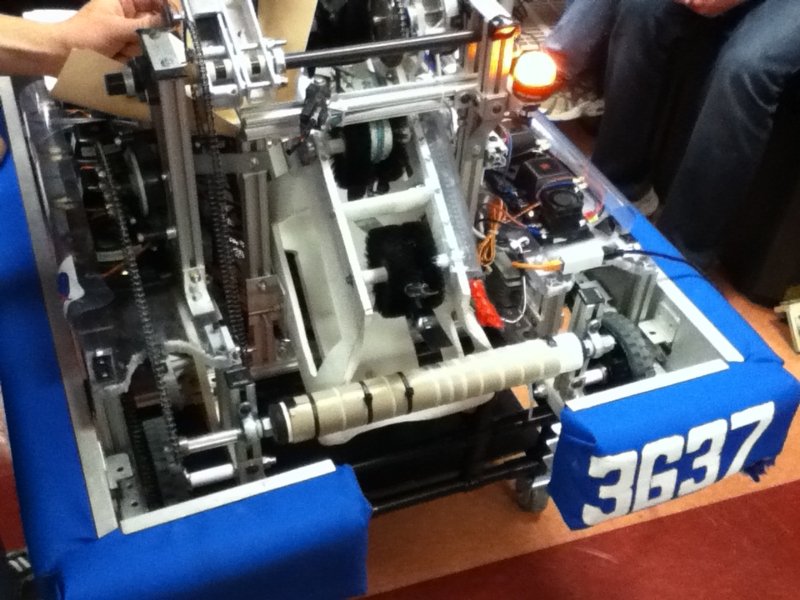 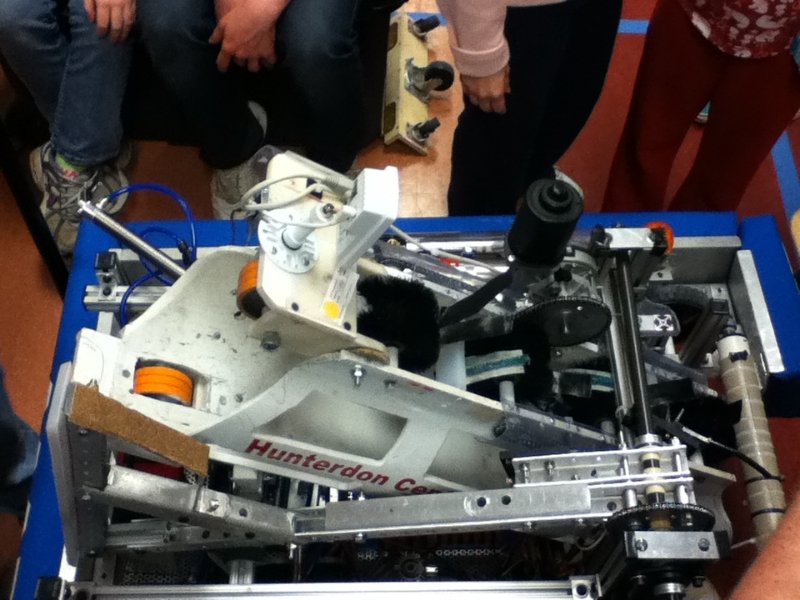